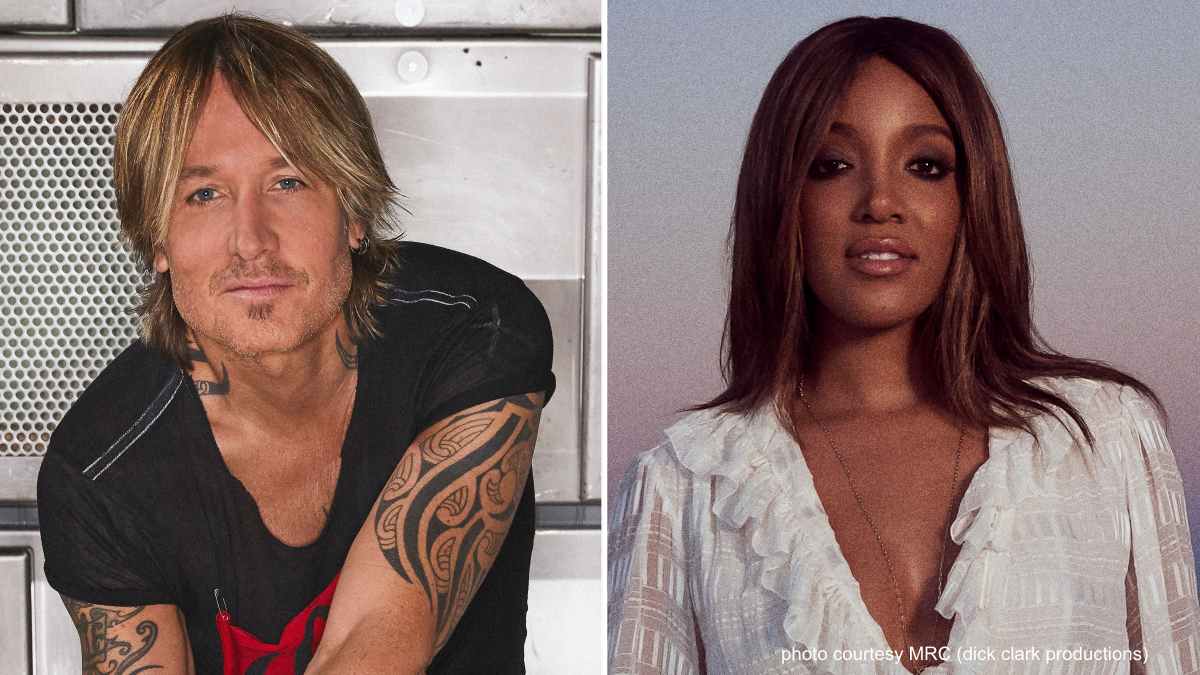 The event will be staged from the Grand Ole Opry House, Nashville's historic Ryman Auditorium and The Bluebird Cafe on April 18th and will be broadcast on CBS at 8:00-11:00 PM, live ET/delayed PT.

Urban, who has previously hosted the event, had this to say, "I'm beyond thrilled to be co-hosting with my friend Mickey. I love that finally everyone will get to see her infectious energy and uber creative spirit in full light."

Guyton had this to say, "Last year I had the opportunity to perform at the Academy of Country Music Awards with someone I long admired, Keith Urban, and this year I am incredibly excited to share hosting duties with him.

"As I've said before 'if you can see it, you can be it,' and it's such an honor to step onto the ACM stage as the first ever Black woman to host the show. Over the years, the Academy of Country Music has always been a home for me through opportunities both onstage and throughout their work on diversity and inclusion. This is a moment of great significance for me and I am so thrilled to share it with all the fans." Watch the announcement below: