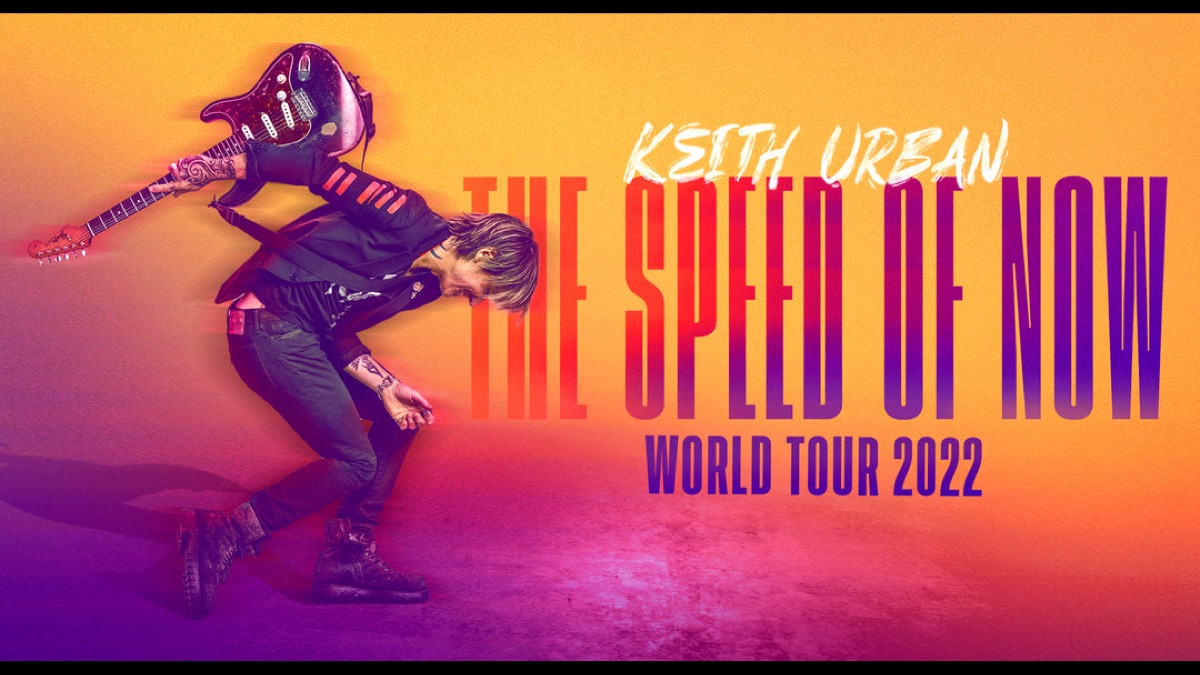 Keith Urban has announced that he has added Florida Georgia Line lead singer Tyler Hubbard to the upcoming fall leg of his The Speed Of Now World Tour.

Hubberd will be joining the trek, which also features special guest Ingrid Andress, on September 3rd in Mountain View, Ca at the Shoreline Amphitheatre.

Urban had this to say, "I'm psyched that my brutha Tyler Hubbard is gonna come out and join Ingrid (Andress) and me on the fall leg of my "Speed Of Now World Tour. ...it's like some Ocean's 11 sh#t, and it's gonna be a BLAST!!!!!"

Tyler added, "I've been writing and recording a lot of new music for my first solo album, songs that are made to be played live. I am so excited to be joining Keith (Urban) on his fall tour and can't wait to play them for the first time for fans across the country." See the dates below: