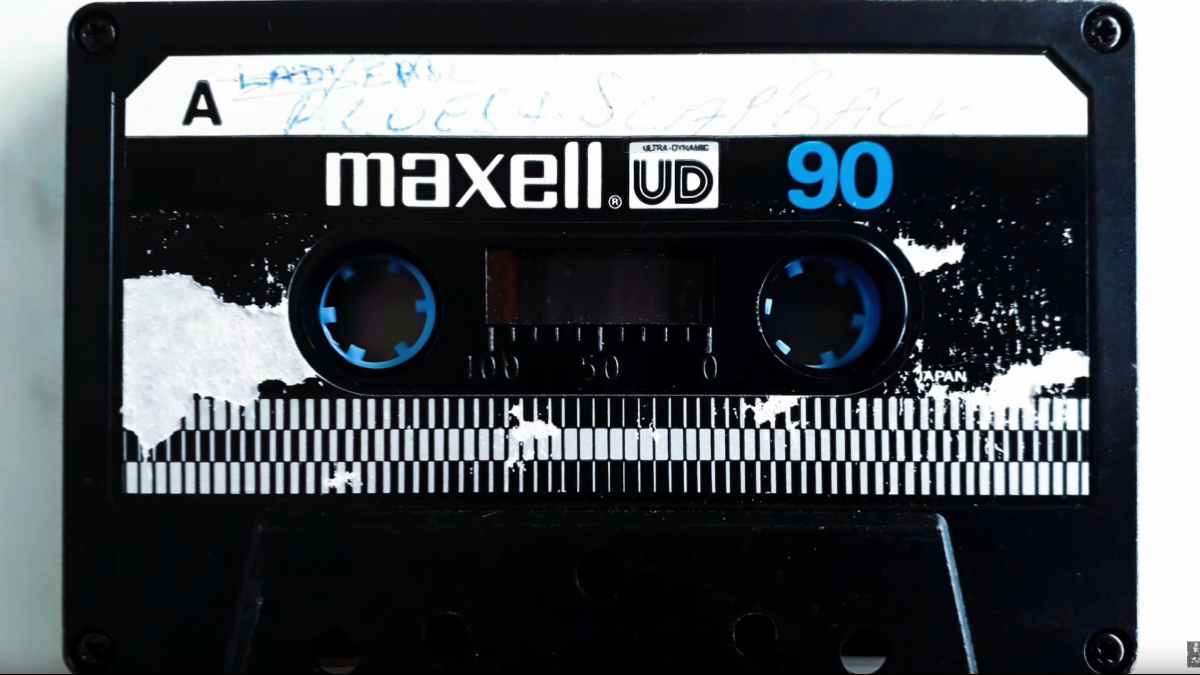 Audio of the tune "Slapback" was captured during 1979 pre-production sessions for "Heaven And Hell", which marked the legendary band's first record with Ronnie James Dio after Ozzy Osbourne was fired by the group.

The track was uploaded to YouTube by Gary Rees - the stepson and executor of the estate of Black Sabbath's longtime keyboardist Geoff Nicholls - and its history has been confirmed by bassist Geezer Butler.

"I'm not at all happy with [Nicholls's estate releasing the song] - at all," shared Iommi on the March 11 edition of SiriusXM's "Trunk Nation With Eddie Trunk." "And it's left a really bad taste in my mouth. At that point, when we did that, Geoff wasn't even involved in the band; I hadn't even got Geoff over at that time. That is actually Ronnie playing bass on that... And that was just in the lounge recorded on a cassette.

"We had one or two things that we'd jam around on and play on and stuff, but it [wasn't] right for the album, so we didn't put it into shape; we didn't record it [properly] or anything."

The "Slapback" posting is the second one by Rees, who recently shared a demo recording of "Heaven And Hell" with Nicholls on bass in place of Butler. Stream the song and find the link to the Iommi interview here.