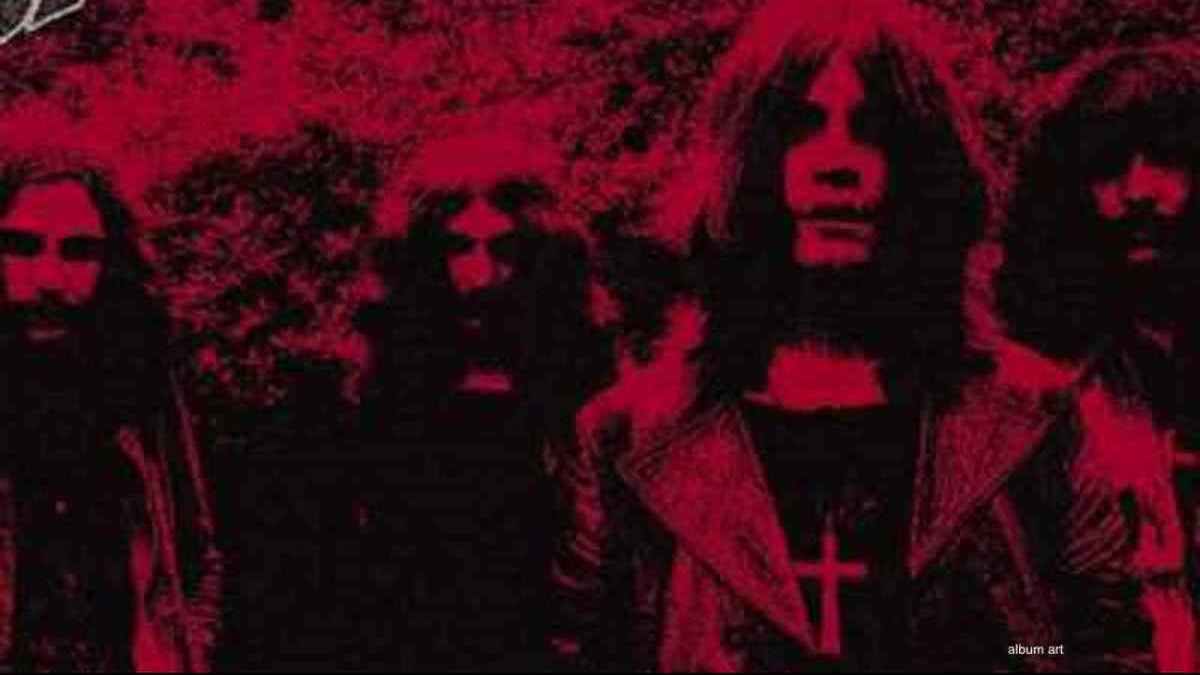 (hennemusic) Black Sabbath bassist Geezer Butler has revealed that he is currently working on his memoir. The project will trace the story of the rocker's upbringing in Aston, Birmingham in the 1950s and 1960s, forming his first band - Rare Breed - with Ozzy Osbourne in 1967, and teaming up with his future Black Sabbath bandmates the following year.

"I started out because when my parents died I always wished I'd asked them a lot more things than I knew about," Butler tells Cleveland.com. "I don't really know much about my mum and dad, 'cause they were always just there. So, I started writing a memoir for my grandkids to read, and that's been fun going through stuff - old times and growing up in Birmingham and all that. I'm right in the middle of doing that at the moment."

Asked for his thoughts on why the group's music has endured more than five decades after their launch, Butler says: "I think it's because Tony's riffs were absolutely amazing, and I think every guitar player tried to play 'Iron Man' or 'War Pigs' or 'Paranoid'; I've had so many people over the years come up to me to say, 'The first thing I ever learned on guitar was 'Iron Man.''

"It's not mind-boggling science or anything, the stuff we were doing. The first three albums were, like, live in the studio. It's just raw. Because it's so live-sounding, it doesn't date. And the subject matter was a lot different to what everyone else was writing. So, we had our own integrity kind of thing." Read more here.