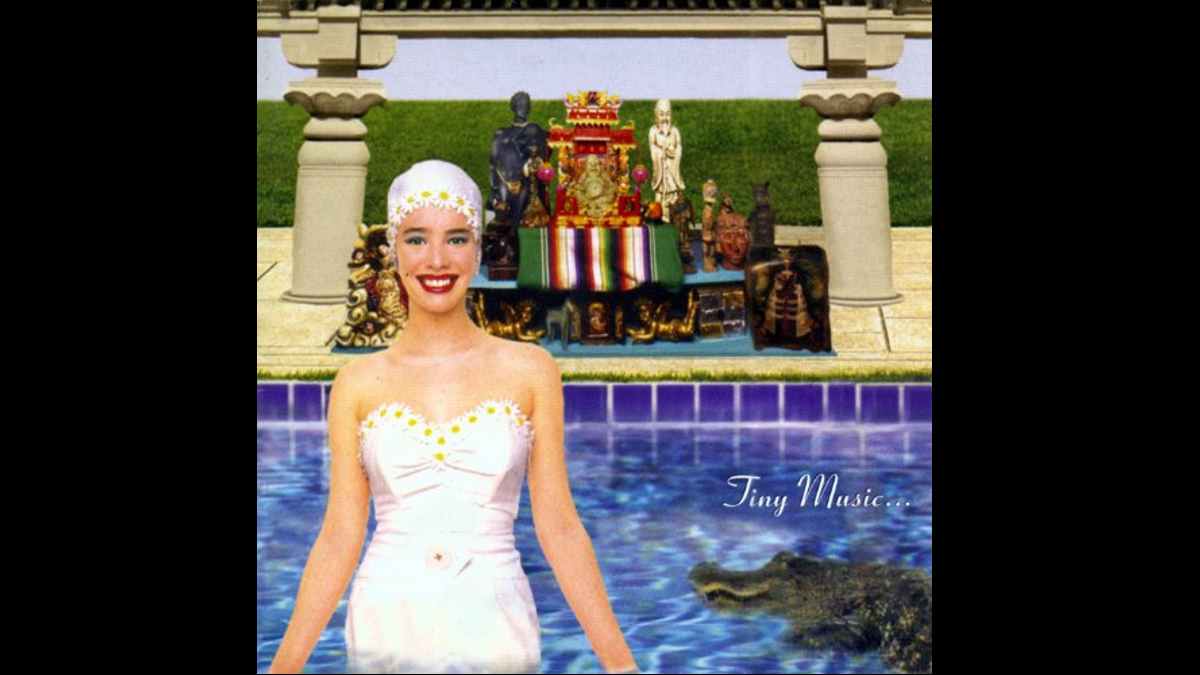 (hennemusic) The Stone Temple Pilots are streaming a previously-unreleased alternate version of their 1996 single, "Big Bang Baby", as the first preview to the July 23 release of an expanded deluxe edition of their third album, "Tiny Music...Songs From the Vatican Gift Shop."

The original record - which delivered three rock radio hits in "Big Bang Baby", "Trippin' On A Hole In A Paper Heart" and "Lady Picture Show" - debuted and peaked at No. 4 on the US Billboard 200 on its way to sales of more than 2 million copies in the region.

The expanded 2021 reissue will feature a remastered version of the original album, alternate versions and mixes of several of the songs, and a complete concert taped at the Club La Vela in Panama City Beach, Florida, on March 14, 1997.

"Tiny Music" was recorded in late 1995 with producer Brendan O'Brien at the Westerly Ranch in Santa Ynez, CA.

"Re-listening to this album brought back some beautiful memories of all of us living, writing, and recording the record in the beautiful Santa Ynez Valley," guitarist Dean DeLeo tells Rolling Stone. "And of course, every time I revisit this stuff I miss Scott."

Original STP lead singer Scott Weiland - who parted ways with the band in 2013 and spent the next two years working on solo music and his group The Wildabouts - died in December 2015 at age 48 from an accidental overdose while on tour. Stream the alternate version of "Big Bang Baby" here.