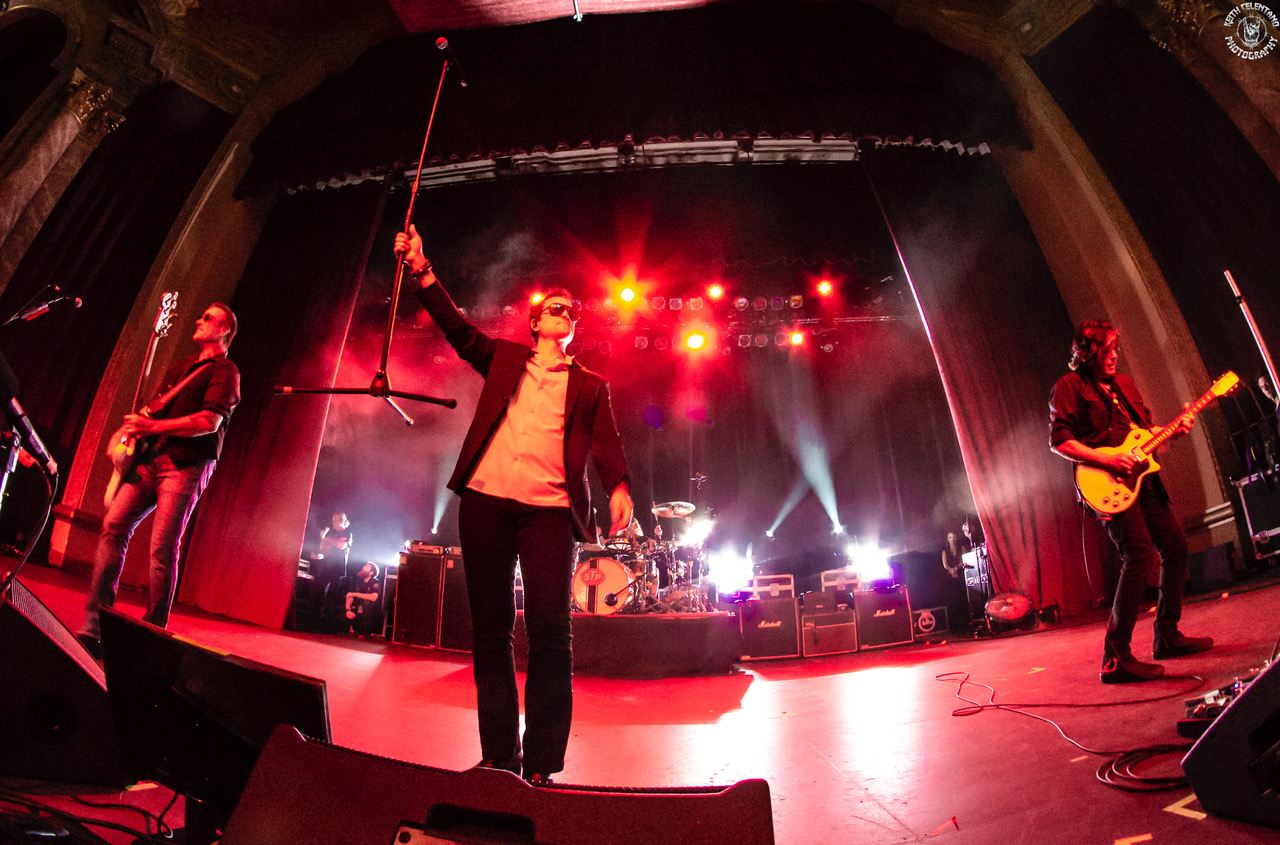 The concert, which was held Saturday, July 30 at the Paramount Hudson Valley Theater in Peekskill, NY, raised over $90,000 thanks to ticket sales and an exclusive autographed guitar auction with axes signed by Ace Frehley, Stone Temple Pilots, King's X, Steven Adler, Extreme, Buckcherry, and Fozzy. 100 percent net proceeds will be donated directly to DZF, which was created by David Z's brother Paulie Z, who performed in the power trio ZO2 with him and starred alongside him in their own TV series "Z Rock" on the IFC network. Known together as "The Z Brothers," they were very active in developing young people through music and to continue the legacy, the DZF was created to raise money for music education in David Z's memory.

"D.A.V.E. JAM was the first live event by DZF. The foundation is intentional about maintaining the delicate balance of youth-centered work and professional music production. David embodied this juxtaposition in his daily life," said Paulie Z. "The goal of this concert was not only to raise both money for the foundation, but also awareness of the work they do. Stone Temple Pilots was one of David's favorite bands and a headliner for the event could not have been more perfect."

In keeping with DZF's initiative to empower young musicians, there was a special pre-show performance by the students at School of Rock Clark. Other highlights of the night included the return of ZO2, the band that David Z was in with his brother and DZF founder Paulie Z, who performed a special reunion show. The lineup featured singer/guitarist Paulie Z (Z Rock, ZO2, Bohemian Queen, Sweet ), drummer Joey Cassata (Z Rock, ZO2, director of School of Rock Clark) and guest bassist Sean McNabb (Sons of Anarchy, Dokken, Great White).