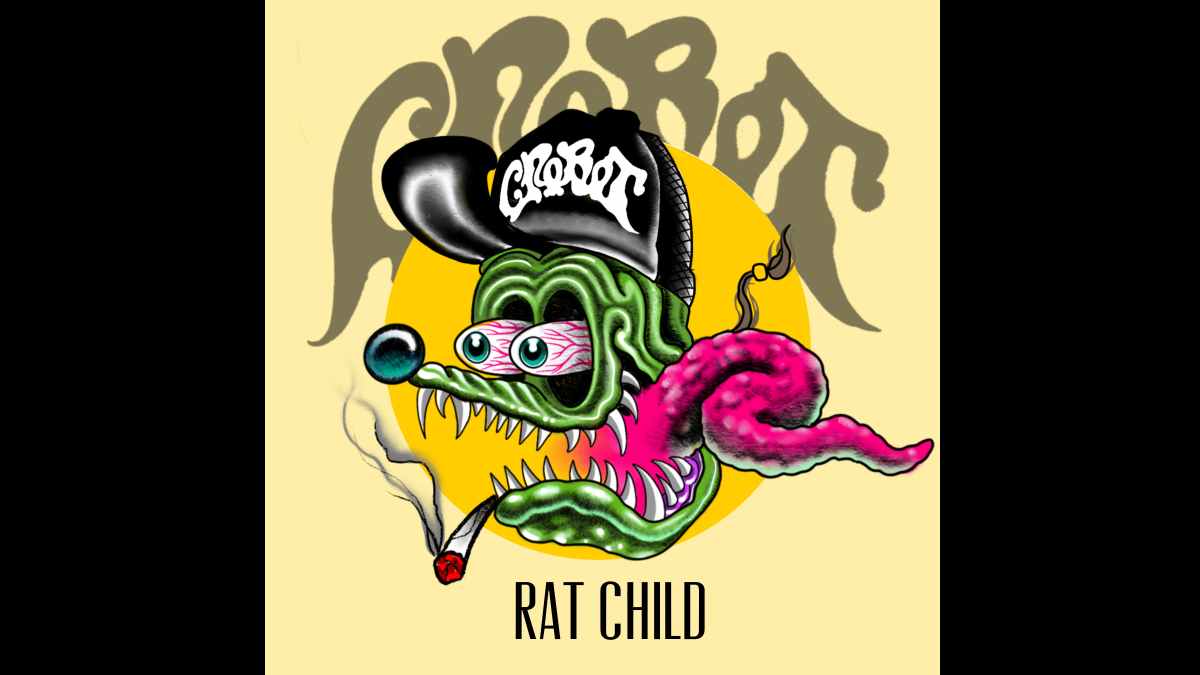 Crobot have released a music video for their new song "Mountains", which features Frank Bello of Anthrax fame and comes from their forthcoming EP.

Frontman Brandon Yeagley had this to say about collaborating with Bello, "We've grown to know the Anthrax dudes pretty well through touring and developed a working relationship in addition to our friendships.

"We've always talked about writing with Frankie because we have a lot of the same influences and that definitely shines through in 'Mountain.' Frankie has always lent us his ear and has been a big supporter of ours - it was a treat to work with him on something."

Mascot Records will be releasing the EP, entitled "Rat Child" on June 18th and apart from Bello, it will also feature guest appearance from Howard Jones, and Steel Panther's Stix Zadina.

The band said of the EP, "These Motherbrain leftovers (and new tunes alike), will satiate your tastebuds for some new Crobot riffage. We had the unique opportunity to collaborate with Frankie Bello (Anthrax), Howard Jones (Light the Torch), & Stix Zadina (Steel Panther), with whom we not only value friendship but idolize as well.

"Whether it's gritty grooves, ballistic riffs, or that good ol' Crobot sound you're yearning for to getcha through, we've got just frequencies for ya! Say hello to our lil' friends..." Watch the "Mountains" video below: