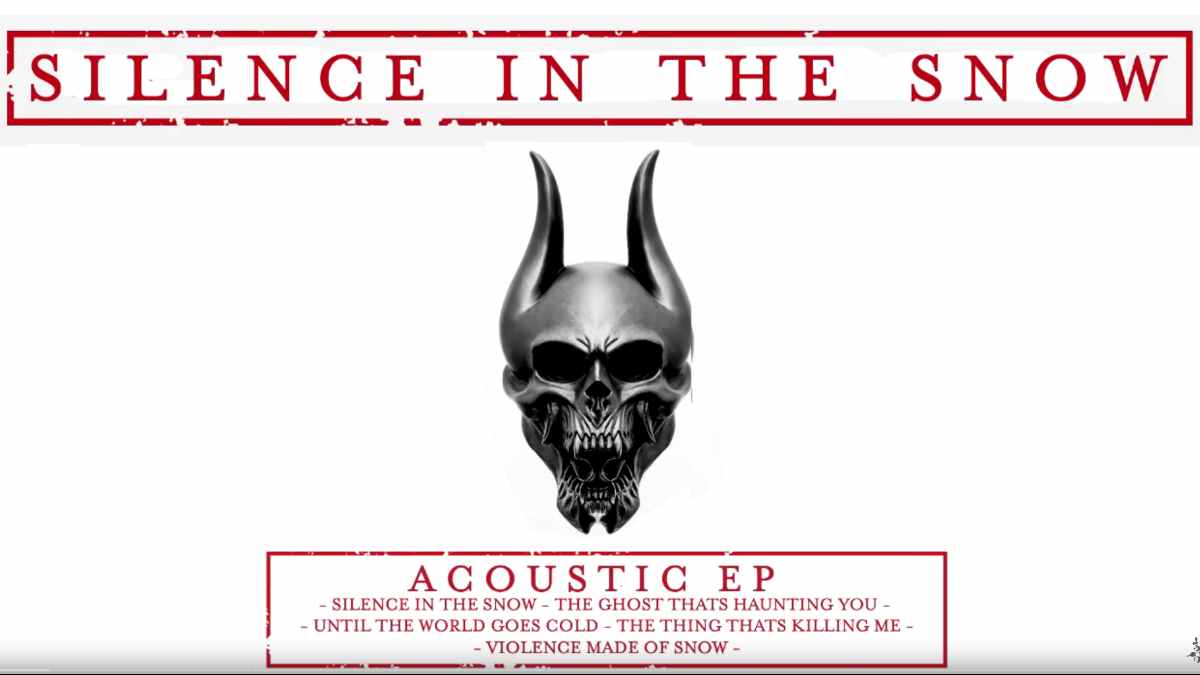 Trivium's Matt Heafy is continued to unplug to record acoustic EPs of select tracks from the band's catalog and he has share the latest installment in the series.

This time around Matt has recorded acoustic renditions of several tracks from the band's 2015 studio album "Silence In The Snow", which follows his "Vengeance Falls" acoustic EP that he released two weeks ago.

"Silence in the Snow," "The Ghost That's Haunting You," "Until the World Goes Cold," "The Thing That's Killing Me," and the bonus track "Violence Made of Snow". Stream the EP below: