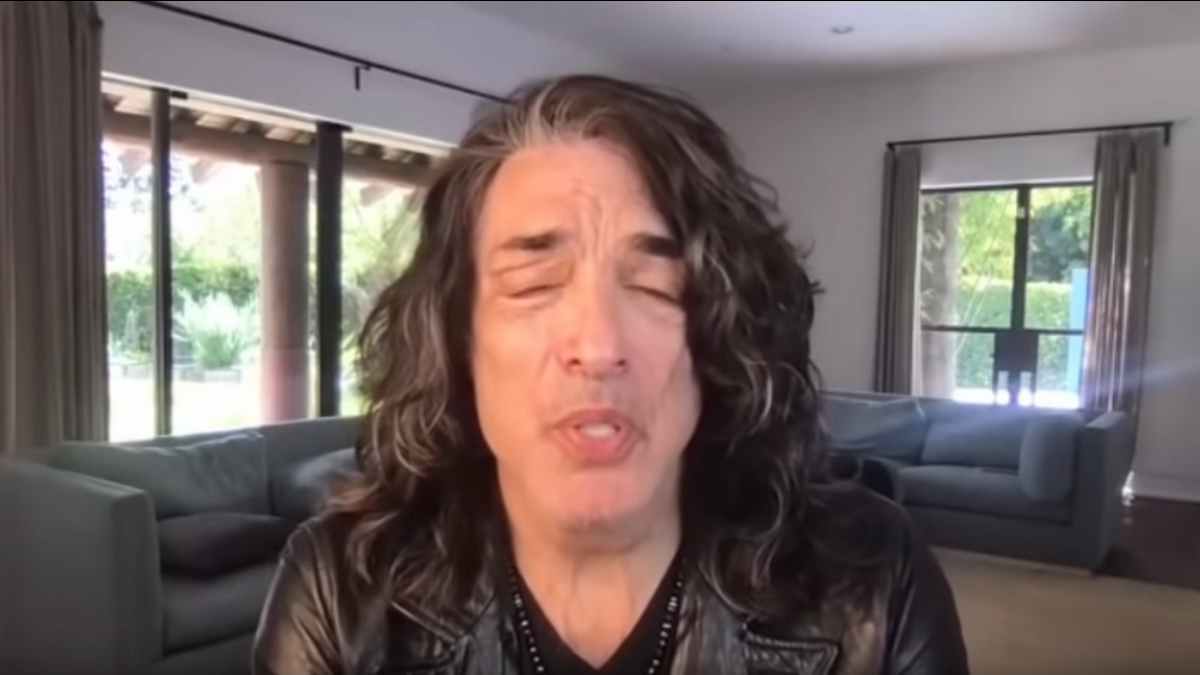 KISS frontman Paul Stanley says that he is open to idea of original guitarist Ace Frehley and drummer Peter Criss doing reunion jams with the band on their farewell tour.

Stanley was asked about the possibility of including Ace and Peter on the upcoming End Of The Road Farewell Tour during an appearance on Inside With Paulo Baron and he responded, "I don't rule anything out. I have to say that we wouldn't be here today if not for our past.

He added, "If there is a way to include them in celebrating the final tour, yeah, I'm open to it. It has to make sense and it has to feel right, because the band has existed far, far, far too long without them to let anybody spoil this or make it less than it should be. If there's no joy in it, I'm not interested." Watch the interview below: