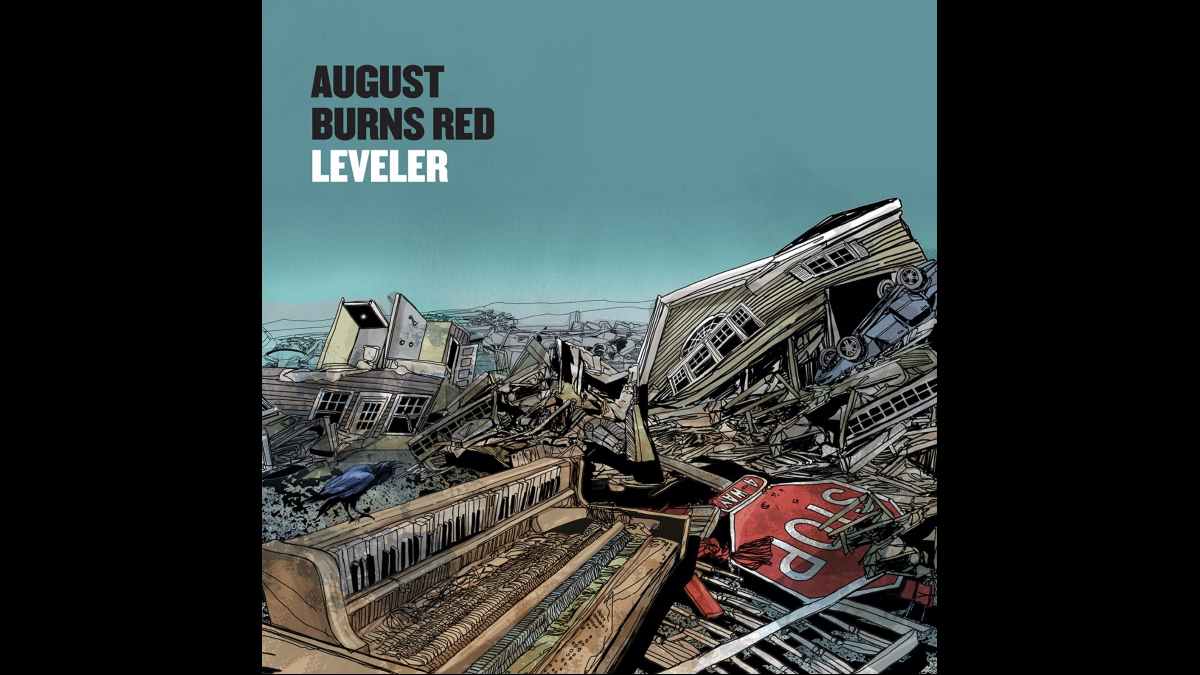 August Burns Red are streaming a new version of the song "Pangaea," which features a guitar solo from Periphery's Misha "Bulb" Mansoor and comes from their forthcoming "Leveler: 10th Anniversary Edition".

The band is celebrating their fourth studio album with the be edition that will be released digitally on May 21st and will feature special guests, brand new guitar solos, alternate tunings, and more.

JB Brubaker had this to say about the new version of "Pangaea", saying that it, "has always been one of my favorite tracks on Leveler. It may be the most progressive song on the album so it felt like a natural fit to have Misha from Periphery perform on the track. He delivered quite possibly the most head-spinning guitar solo that we've ever had on an ABR song.

"We're very excited to share this new version of 'Pangaea' with everyone, and think fans are going to appreciate the song on a whole new level." Stream the song below: