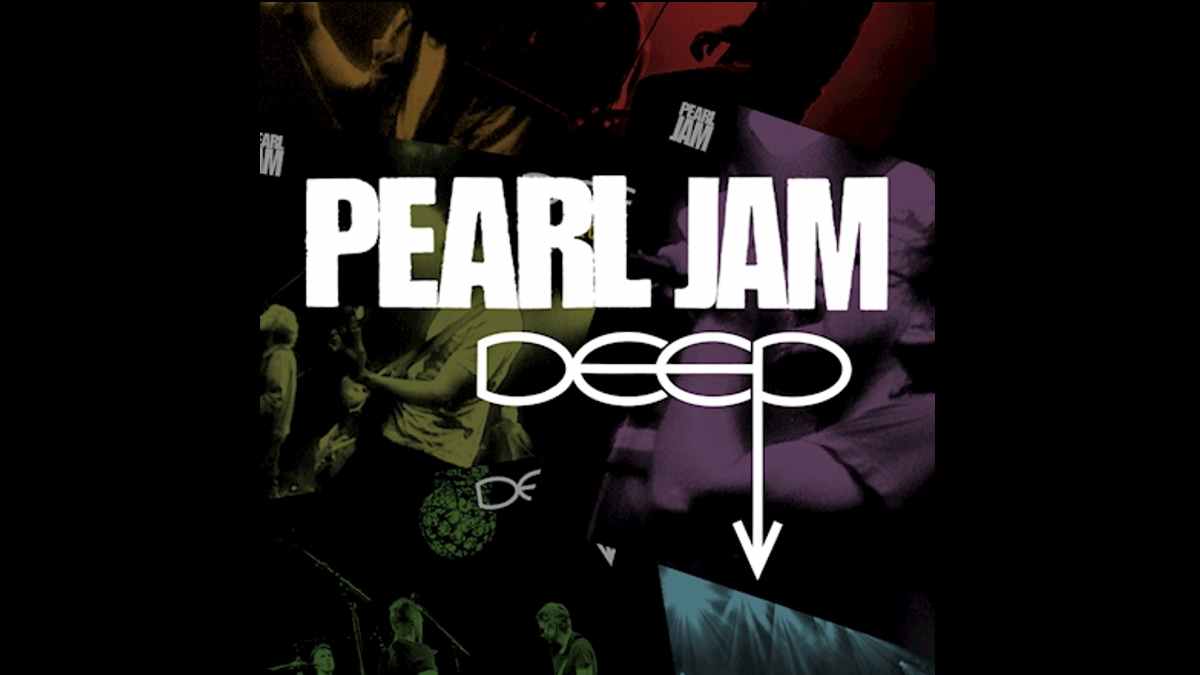 Users can search their favorite shows by category and listen to custom-curated playlists, including "Best of CITY," "Best of YEAR," "Best Political Songs," "Best Covers," as well as playlists for new fans such as "Pearl Jam for Dummies," and many more.

By popular request, DEEP also features a Custom Setlist Generator: by inputting your name and birthday, you can receive a custom setlist generated in Eddie Vedder's instantly recognizable handwriting; the setlist also transforms into a streamable, custom playlist that has the added bonus of written personal descriptions for the Bootlegs, by you, the fans.