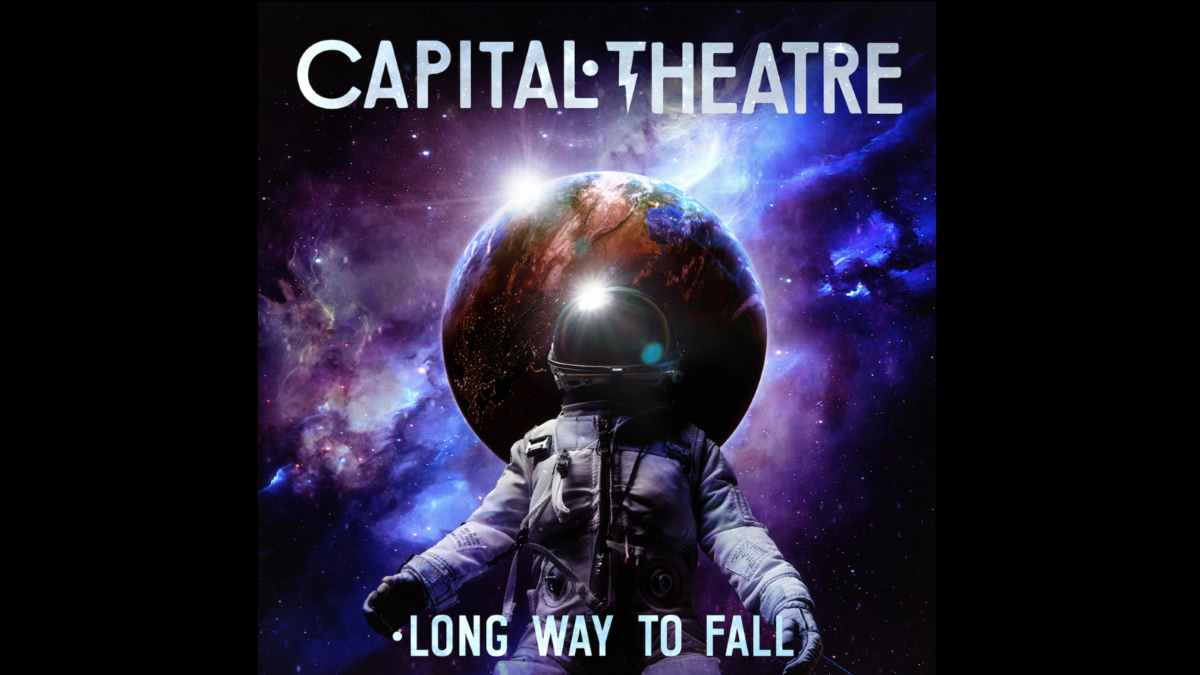 They had this to say about the track, "The song deals with the journey outward to uncharted territory. The melodic piano intro and driving lead guitar lines really propel the idea that a quest or adventure has been embarked upon.

"Whether consumed literally or metaphorically, 'Long Way To Fall' should take the listener on a journey, exploring themes of seeking guidance and answers, sacrificing love for a sense of duty, and accepting that unknown consequences will come from answering the call to adventure.

"We wanted a musical format that allowed us to delve into all of rich musical upbringings and a product that was true to ourselves and we are excited the journey is now beginning. To be in a band is one of life's true privileges." Watch the video below: