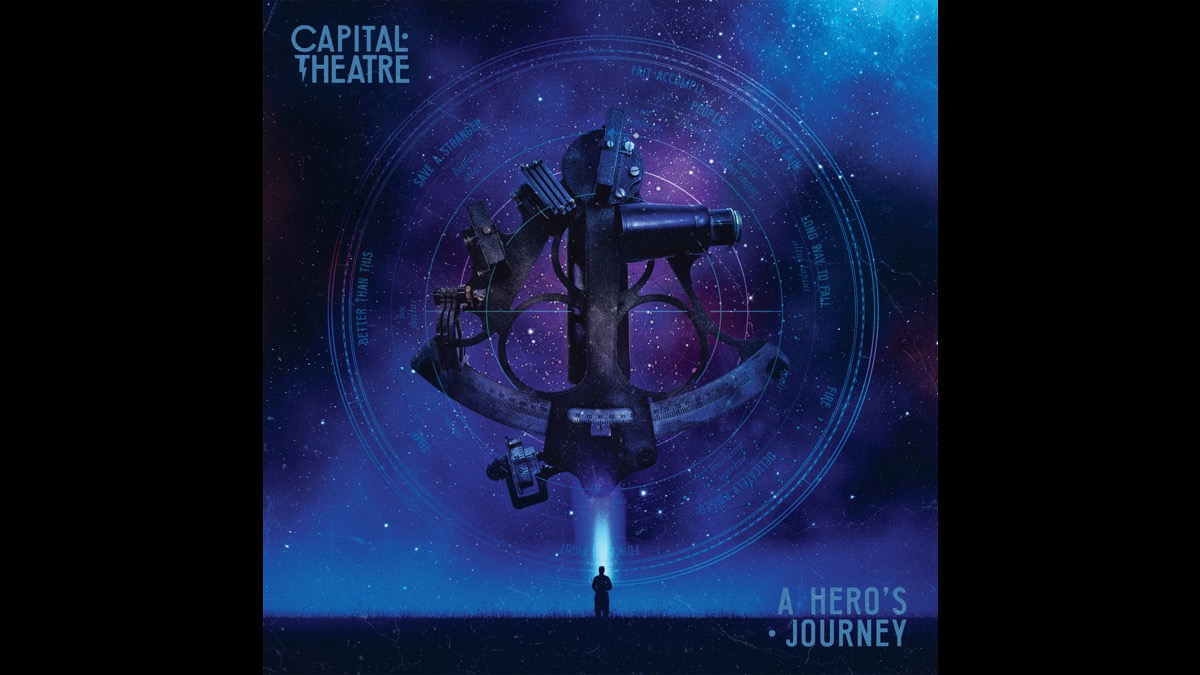 New Zealand rockers Capital Theatre recently released a music video for "Fait Accompli", from their Mike Clink (Guns N' Roses, Steve Vai) produced debut "A Hero's Journey", and to celebrate we asked them to tell us about the track. Here is the story:

Our latest track Fait Accompli is the first track on our concept album 'A Hero's Journey,' which we recorded with legendary rock producer Mike Clink. The album follows a hero's journey footprint so each of the ten songs are placed throughout the archetype.

Fait Accompli is essentially a song about birth and the fait accompli we all go through as living humans in the fact that we didn't have a choice to be born, we simply were born, and into the world we were delivered. This is the birth of our hero.

The song is anchored by the experience singer Adam had with the premature birth of his first daughter, where mother and child were both extremely fortunate to survive.

This throws in harrowing images of pacing hospital corridors and having life hanging in the balance.

The track has a beautiful middle section void of lyrics but full of cinematic emotion which builds the song to a triumphant final chorus.

We had Chris Cheney (Jane's Addiction) play bass on the album and his driving bass on this track are fully evident.

The song has a bold music video directed by Brian Cox and was shot while the band were last in LA. It's a must watch take a look [below and learn more about the band here.]