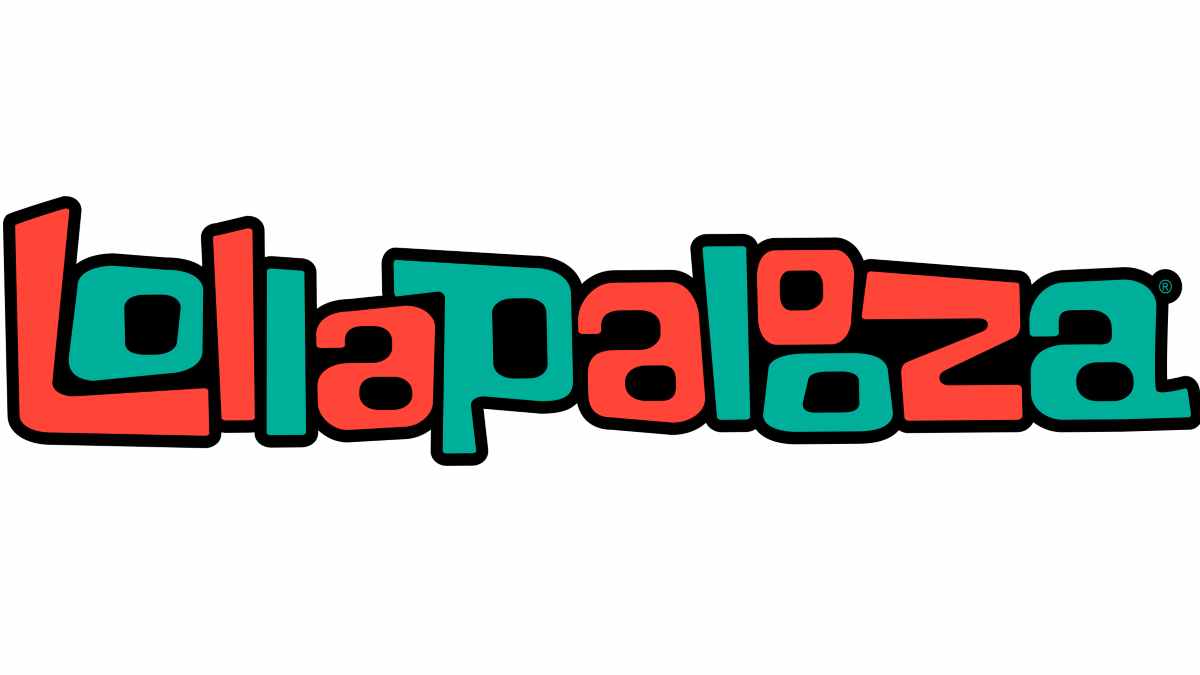 Organizers of the Lollapalooza festival have announced that the event will be returning this summer at full capacity on July 29-August 1, 2021 at Grant Park in Chicago and the lineup will be revealed on Wednesday (May 19th).

Chicago Mayor Lori E. Lightfoot had this to say, "Here in Chicago, the word 'Lollapalooza' has always been synonymous with summer, great music and four days of unforgettable fun - which made last year's decision to postpone it all the more difficult.

"Now, less than a year later and armed with a vaccine that is safe, effective and widely available, we are able to bring back one of our city's most iconic summer music festivals.

"I want to thank the Lollapalooza team for working closely with the City to create a reopening strategy that prioritizes safety and can't wait to see festivalgoers return to Grant Park this summer."