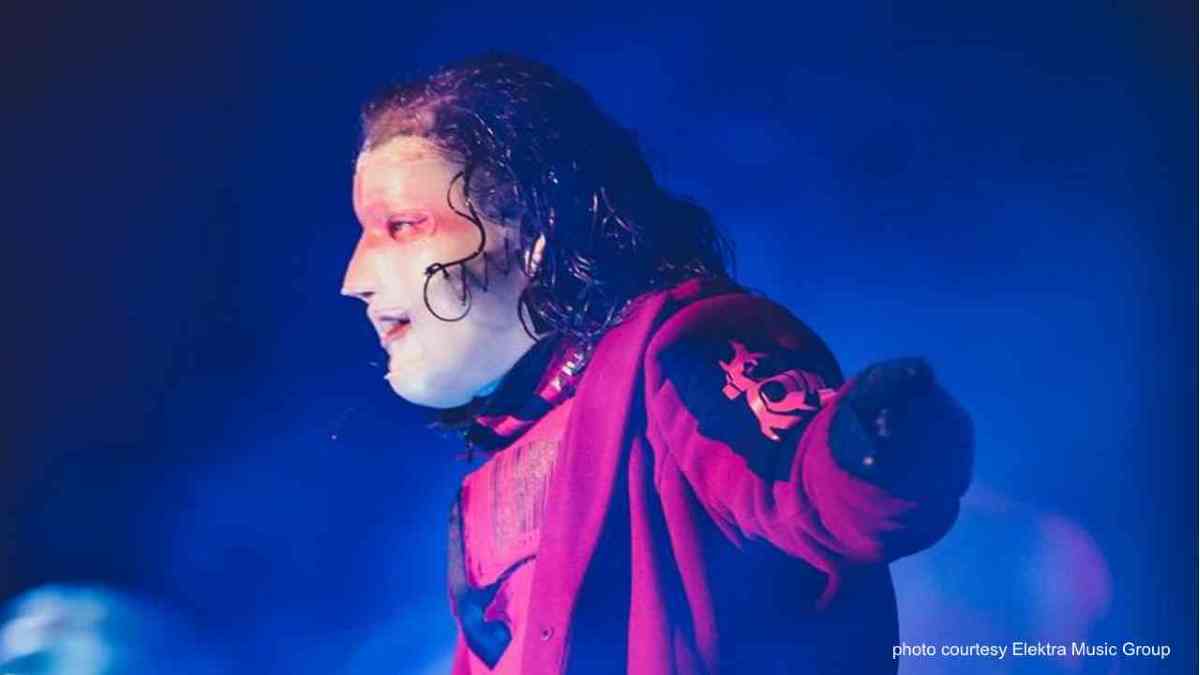 Slipknot frontman Corey Taylor says that he is excited about the band's new album because he is thinking outside of his own box and exploring different stuff as he works on new music for the effort.

Corey spoke with his hometown radio station Lazer 103.3 in Des Moines, Iowa about work on the new album, which will be the follow-up to their 2019 record, "We Are Not Your Kind."

He said (via Metal Hammer), "We've got a bunch of really cool stuff, man. It was something that we just kind of started kicking around, obviously, in quarantine.

"And Clown [Shawn Crahan] hit me up: he was, like, 'Hey, we're gonna start working on some music. Are you down?' I was, like, 'Absolutely. Start sending me some stuff, and we'll start figuring it out'."

"So, they started putting together some rad music, man, really cool stuff that made me start thinking outside my own box and challenging myself. And it was cool, 'cause I got excited again about exploring some different stuff and not just being so driven in my own thing but thinking outside, trying to tell other people's stories again.

"And that's kind of where I'm going with this new Slipknot album - trying to tell other people's stories and not just my own. And it's feeling pretty rad, man. I can't wait for people to hear it." Check out the full interview here.