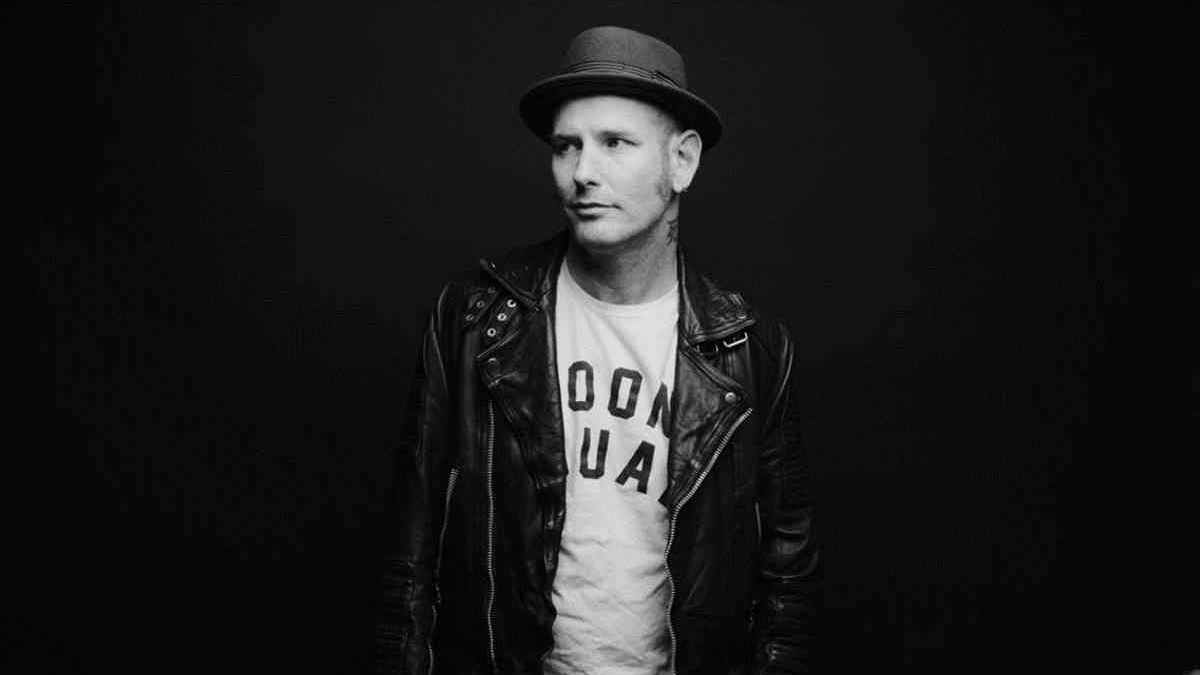 Slipknot and Stone Sour frontman Corey Taylor believes that he will follow the Sex Pistol's example if ever inducted into the Rock And Roll Hall Of Fame and reject the induction.

The controversial institution has a long history of angering rock fans by snubbing rock related artists in favor of pop and rap stars and again caused an uproar this year when they failed to name metal legends Iron Maiden among the artists who will receive induction this year.

Corey was recently interviewed by his hometown radio station Lazer 103.3 in Des Moines for the show Andy's Hall Pass and the host Andy Hall asked Taylor about the idea of fans righting the past wrongs of the Rock Hall and Corey responded, "First of all, I don't care about that Hall, 'cause I think it's a pile of garbage.

"They don't honor anything except pop music, really, and they only really induct real rock bands when they have to cave to pressure. They disrespected so many bands over the past by putting others in before the ones that actually deserve it, that I would probably go the way of the Sex Pistols.

"I'd be, like, 'Your Hall is a sham. I don't care if I'm a part of it or not. You have no idea what the spirit of rock and roll is actually about. So take this and shove it up your you-know-what.'

"So, that's basically where I'm at. And, obviously, I'm not getting any brownie points, and I probably will never be nominated, but I don't really care." Stream the full interview here.