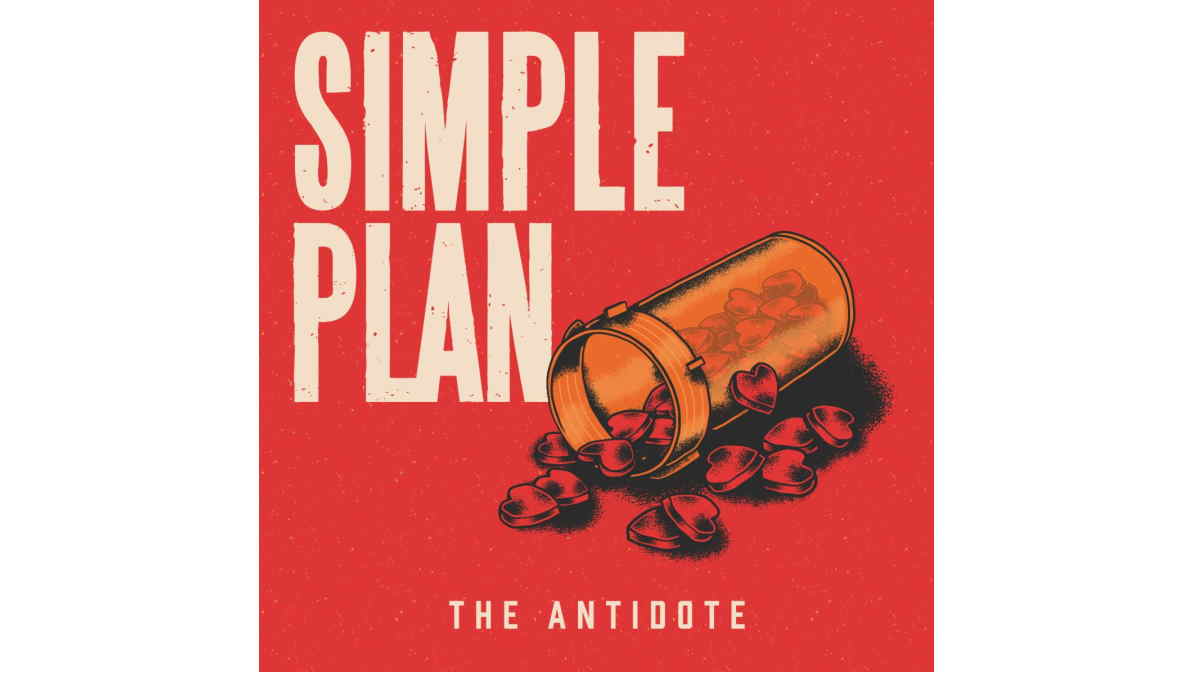 Simple Plan have returned with their first new music in two years with a new single called "The Antidote," which is a precursor to the band's brand new album that they will be releasing next year,.

They had this to say, "We're so excited to finally release 'The Antidote,' the first single off our upcoming sixth album! The song is a throwback to our classic Simple Plan sound, but with a modern twist.

"It has all the elements our fans have come to love and expect from our band: a big, energetic chorus and honest and heartfelt lyrics that deal with life and the struggles we all face. It feels like the perfect starting point and a great preview of what's to come on the album.

"We wrote and recorded the song before the pandemic hit and in lots of ways, it has become even more relevant after everything that happened over the last 20 months.

"A lot of people are going through some tough times right now and the song talks about the importance of having someone or something to turn to when life gets really hard.

"For a lot of our fans and for us, it's been music. Its power to heal, comfort and be a lifeline has never been greater and more needed than now. We hope this song will hit home with our fans and help them deal with the difficult moments we're all facing." Stream the song below: