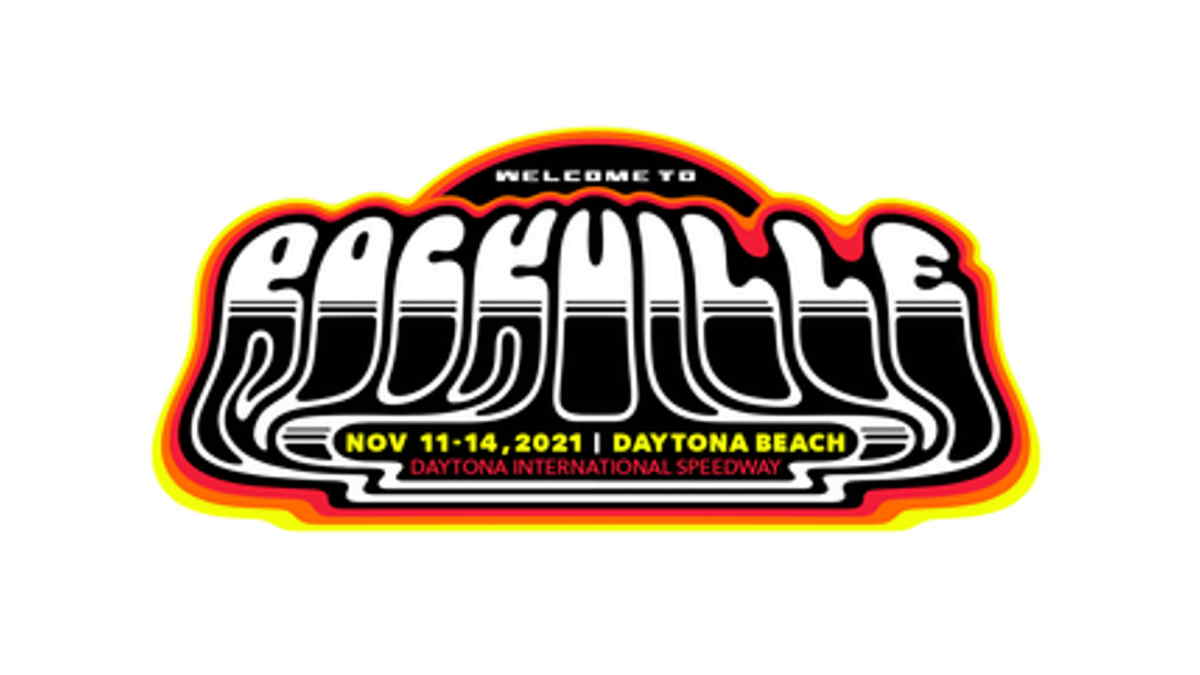 Danny Wimmer Presents has announced that the 10th edition of Welcome To Rockville will also mark the very first livestream for the festival promotor.

The festival will be taking place in Daytona Beach this week with the special livestream to run from November 10th through 14th via the DWPresents Twitch channel here.

"Twitch has provided us with a unique platform to not only have unprecedented daily engagement with our fans but to also discover and interact with the bands of the future," says Danny Hayes, CEO of Danny Wimmer Presents. "The new Twitch Stage is going to give us the opportunity to showcase some of the amazing new artists we have found on the platform."

The Welcome To Rockville livestream schedule is as follows:

Wednesday, November 10
7:00pm - 11:30pm ET
Live from the Twitch Stage at the WTR Campground Kick-Off Party
Featuring performances by Battle For The Big Stage Bands featured on "That Space Zebra Show" - Afterlife, Softspoken, Defy The Tyrant, The Dood, The Noctambulant

Set times and airings are subject to change.
Related Stories