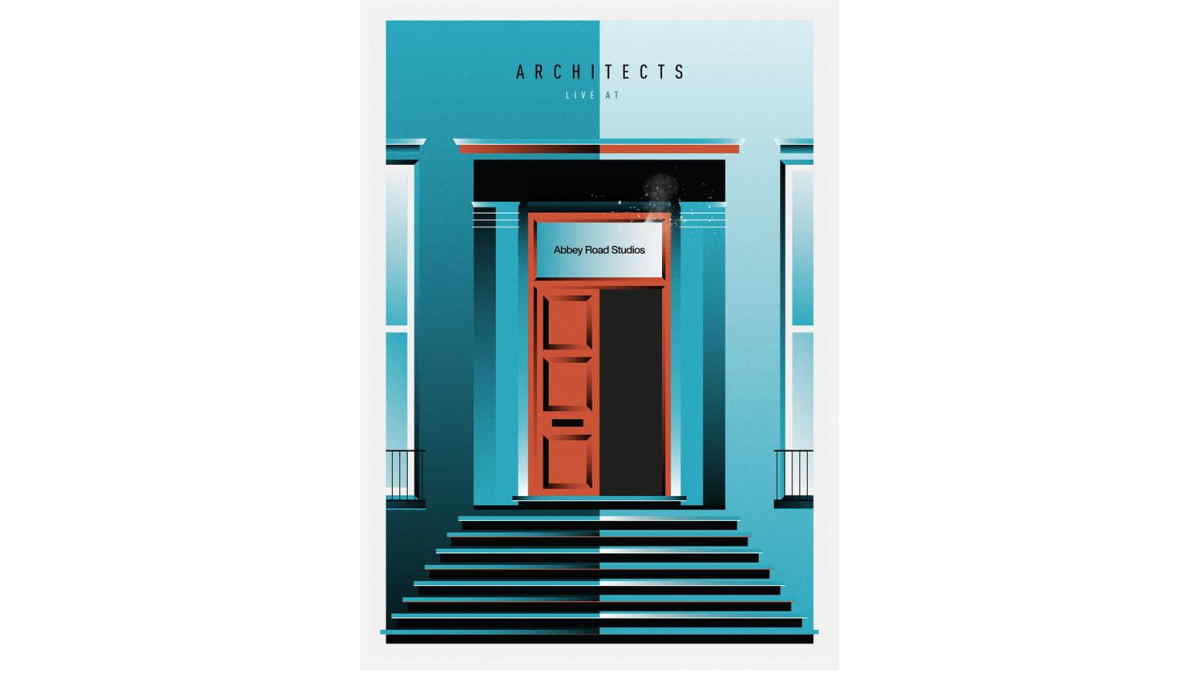 (Epitaph) Architects have announced that they will be performing an exclusive global streaming event from the legendary Abbey Road Studios on December 11th.

The performance will be backed by Parallax Orchestra, made up of some of England's best and most versatile classical musicians, arranged and written by Simon Dobson, Parallax Orchestra's conductor and a three-times British Composer award (BASCA) winner for his compositions.

Abbey Road Studios stream will premiere via Veeps on December 11th at 12pm PT/3pm ET and will be available for 48 hours afterwards. Tickets are going on sale now here.

In February this year, Architects released their ninth studio record, and the first UK number 1, via Epitaph Records. In support of For Those That Wish To Exist, the band will begin their headlining North America run fall 2022 in Minneapolis, MN on September 6. Tickets on general sale now.