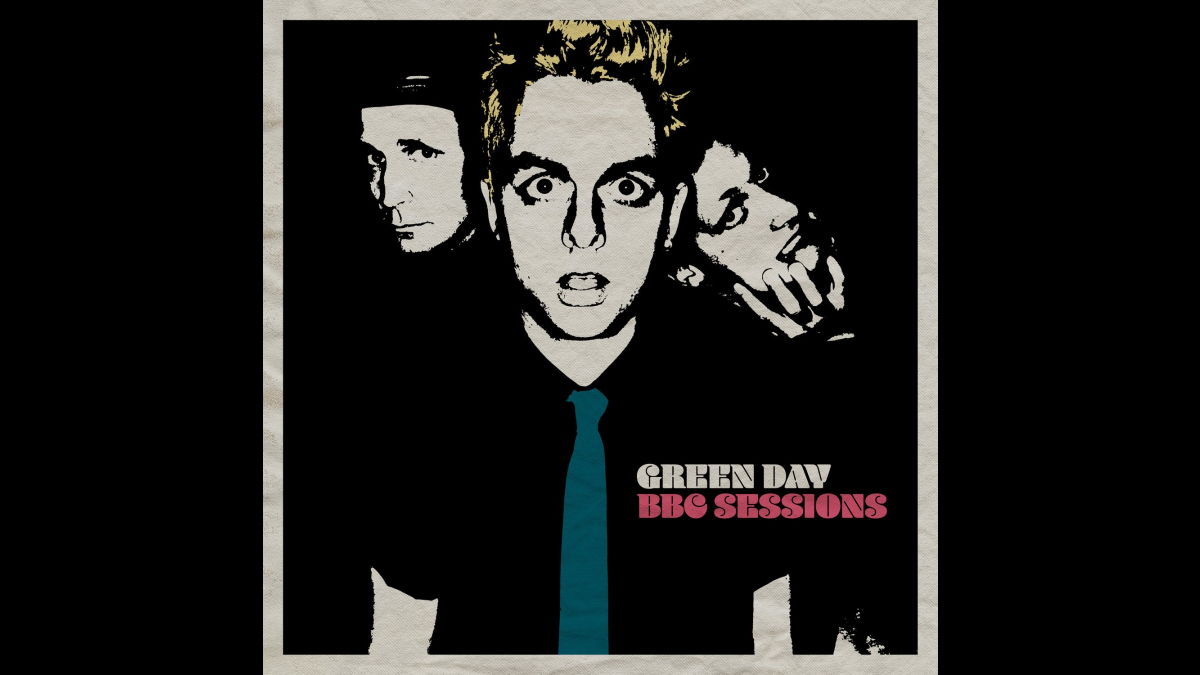 (hennemusic) Green Day are streaming a live recording of their 1995 track, "Stuck With Me", from the forthcoming collection, "BBC Sessions," which is due December 10th.

The tune was one of a number of songs the group delivered - alongside "Geek Stink Breath", "Brain Stew/Jaded" and "Walking Contradiction" - while at the UK broadcast outlet to promote their fourth album, "Insomniac."

Coming on the heels of the success of their major label debut, "Dookie", the project reached No. 2on the US Billboard 200 on its way to sales of more than 2 million copies in the region.

"BBC Sessions" presents 16-tracks from four of the band's appearances at the BBC's legendary Maida Vale Studios from 1994, 1996, 1998, and 2001. Green Day recently issued the single, "Holy Toledo!", which is featured in the newly-released movie, "Mark, Mary & Some Other People." Stream the song here.