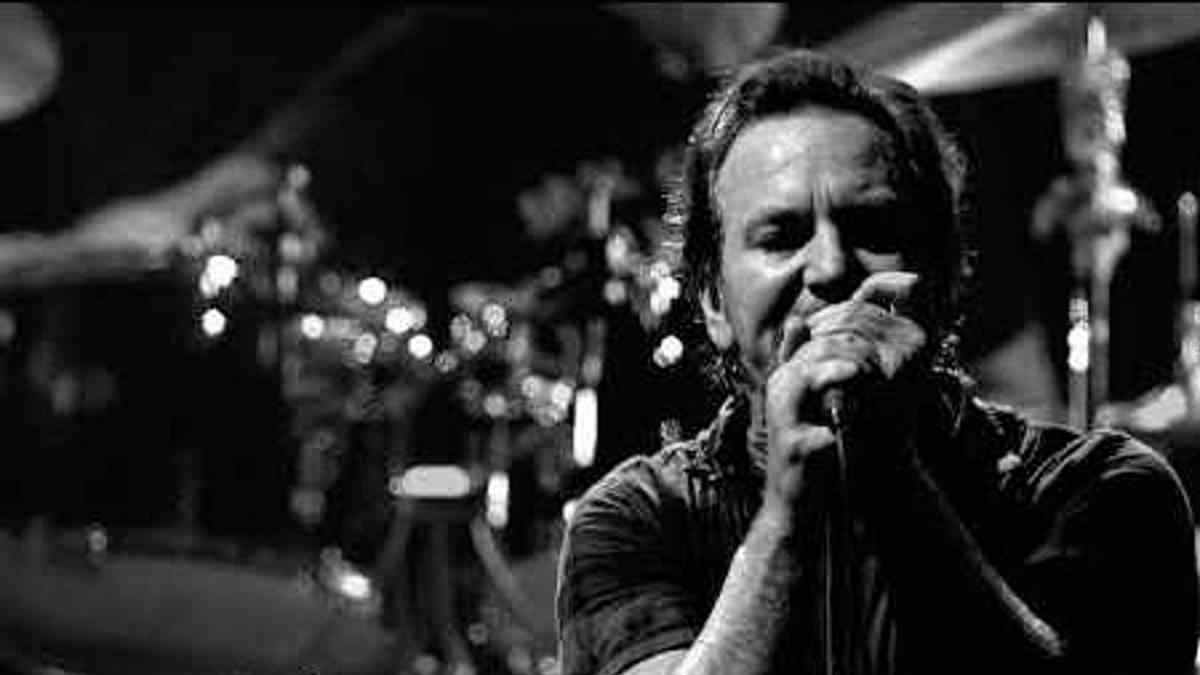 (hennemusic) Pearl Jam are sharing an update on plans to reschedule their postponed tour of North America. Originally set to open in Toronto, ON in March of 2020, the Seattle outfit delayed the trek in support of their eleventh studio album, "Gigaton", as the global pandemic began impacting people around the world in increasing numbers.

"Thank you, Pearl Jam fans, for your patience and flexibility as we have waited to reschedule the band's postponed 2020 North American tour," shared the group on social media. "We are confirming that the previously scheduled shows in North America will start in May 2022. We are working to finalize the details of the new tour schedule and will announce the dates early next year.

"For nearly two years, the band has wanted nothing more than to play their new music live for you. The whole Pearl Jam team shares your excitement for us all to be safely on the road again together."

The North American shows will be followed by a previously-rescheduled European tour, which will take place in June and July of 2022. Read more here.