Robert Plant and Alison Krauss Do Raise The Roof With Livestream 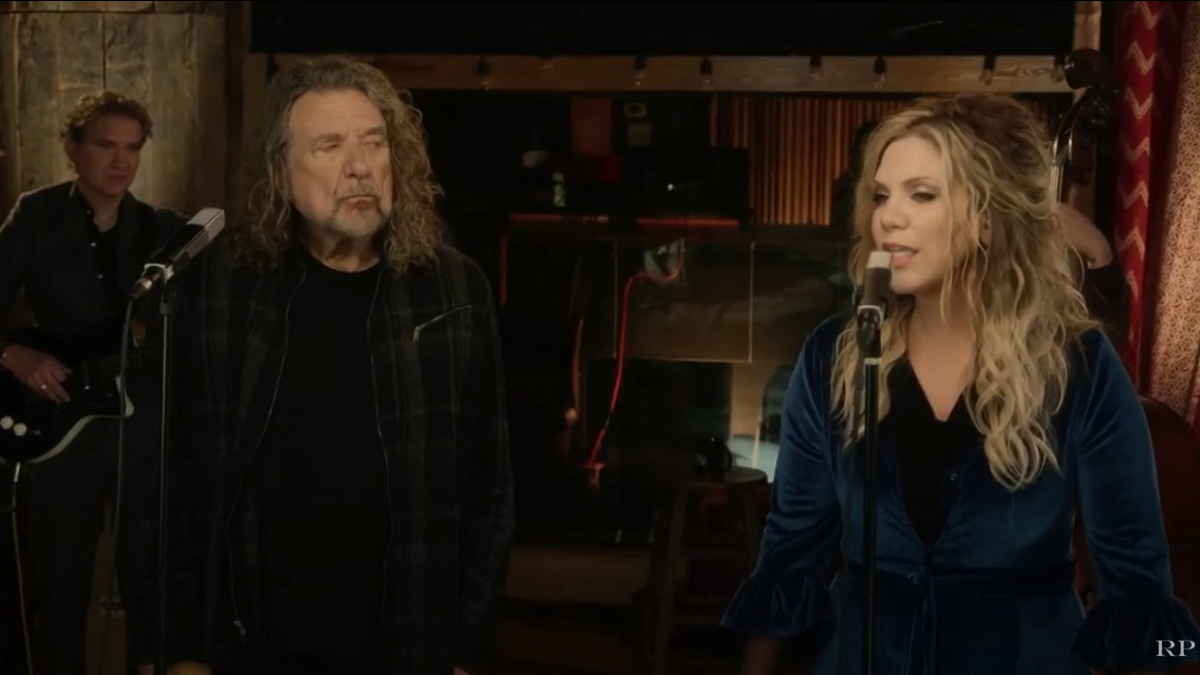 (hennemusic) Robert Plant and Alison Krauss launched their newly-released album, "Raise The Roof", on November 19th with a livestream performance from Nashville, TN.

The pair were joined by an all-star band at Nashville's Sound Emporium Studios, where the project was recorded with producer T-Bone Burnett in late 2019 and completed just weeks before the world went into lockdown.

Plant and Krauss delivered a three-song performance that included "Searching For My Love", "Trouble With My Lover" and the set's lead single, "Can't Let Go."