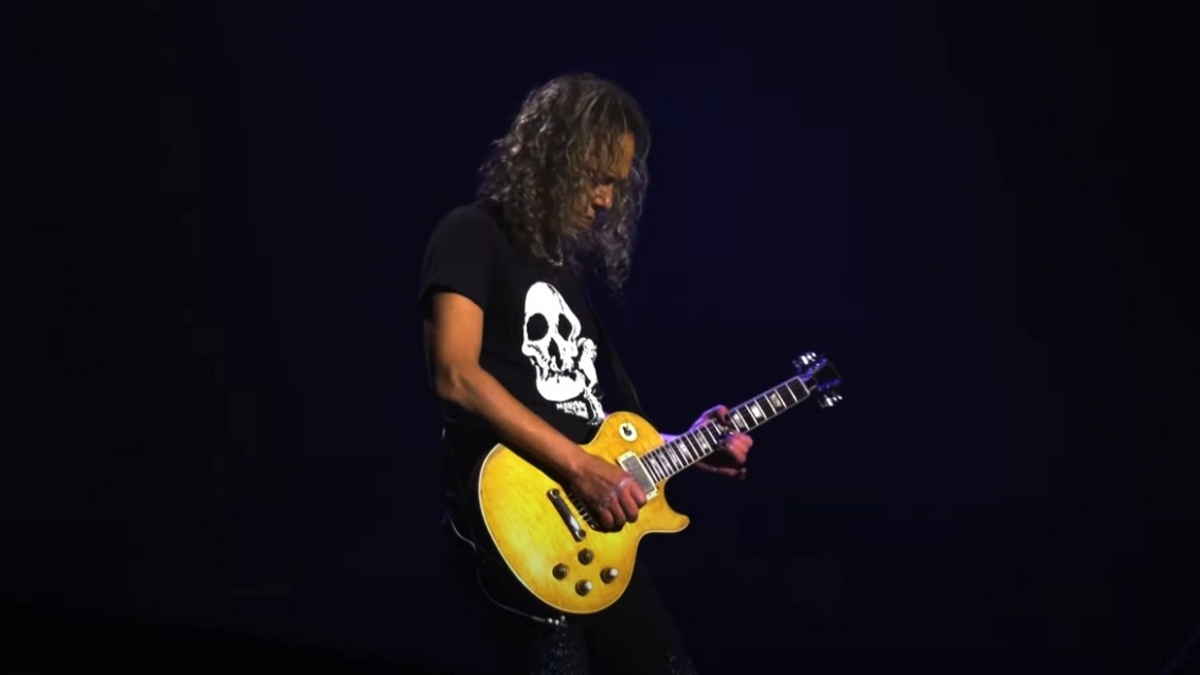 (hennemusic) Metallica are streaming pro-shot video of a performance of their classic 1991 track, "Holier Than Thou", from a November 6 show at Mercedes-Benz Stadium in Atlanta, GA as part of the ATLive concert series.

The tune was featured on the group's self-titled record - aka The Black Album - which was reintroduced to fans this year with the release of a number of 30th anniversary reissues of "Metallica."

"Metallica" delivered the California band's commercial breakthrough as their first record to top the US charts; the project remains the top-selling album in the US since MRC Data began electronically tracking music sales in 1991, with 17.3 million copies sold. Watch the video here.