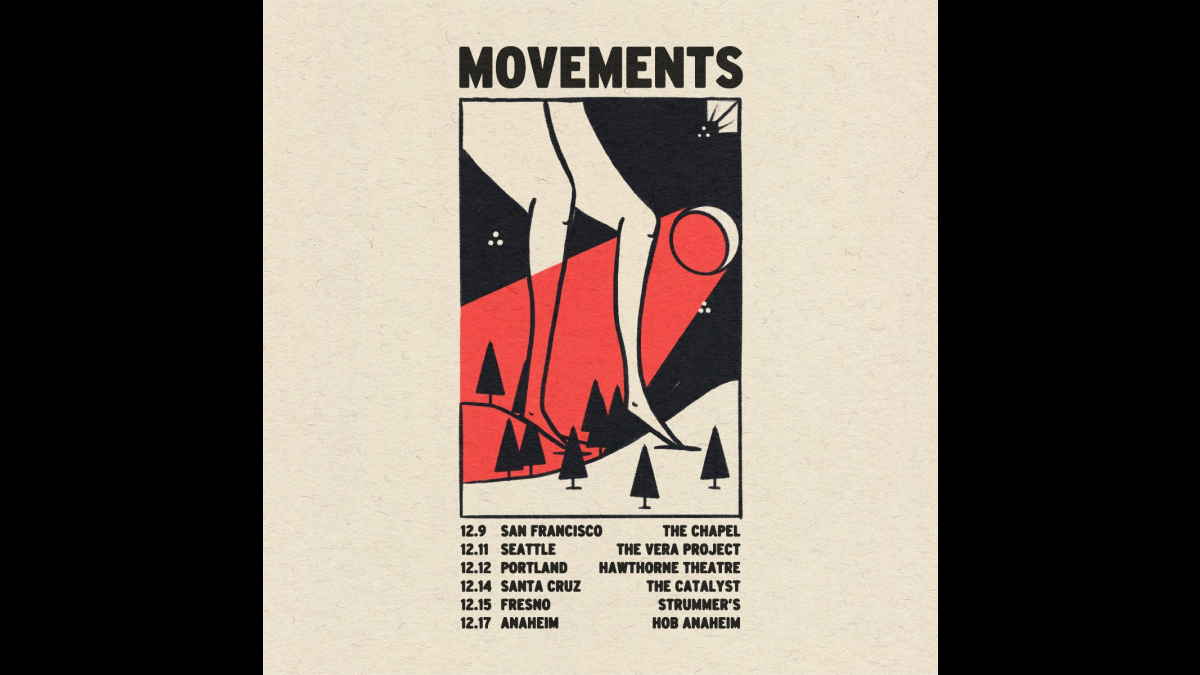 Movements are sharing their performance of the song "Fever Dream", which comes from their forthcoming "Live At Studio 4" album that is set to be released digitally on December 17th.

A vinyl edition will follow on February 25, 2022. The album was recorded at the iconic Studio 4 in Conshohocken, PA, with producer Will Yip. It features the band performing tracks from their first two albums and a cover of Bloc Party's "Banquet".

Vocalist Pat Miranda had this to say about the single, "'Fever Dream' is the type of song I look back on and think, 'I wish we had done more with this. It's not a bad song by any means, but I think as I've gotten older I've found myself wishing it had more sonic depth.

"The song itself is extremely personal, and the raw, stripped down performance definitely fits, but I've always felt like it lacked a certain soulfulness. We decided to change it up a few years ago and play it full band on tour, and decided to continue doing so with the live session.