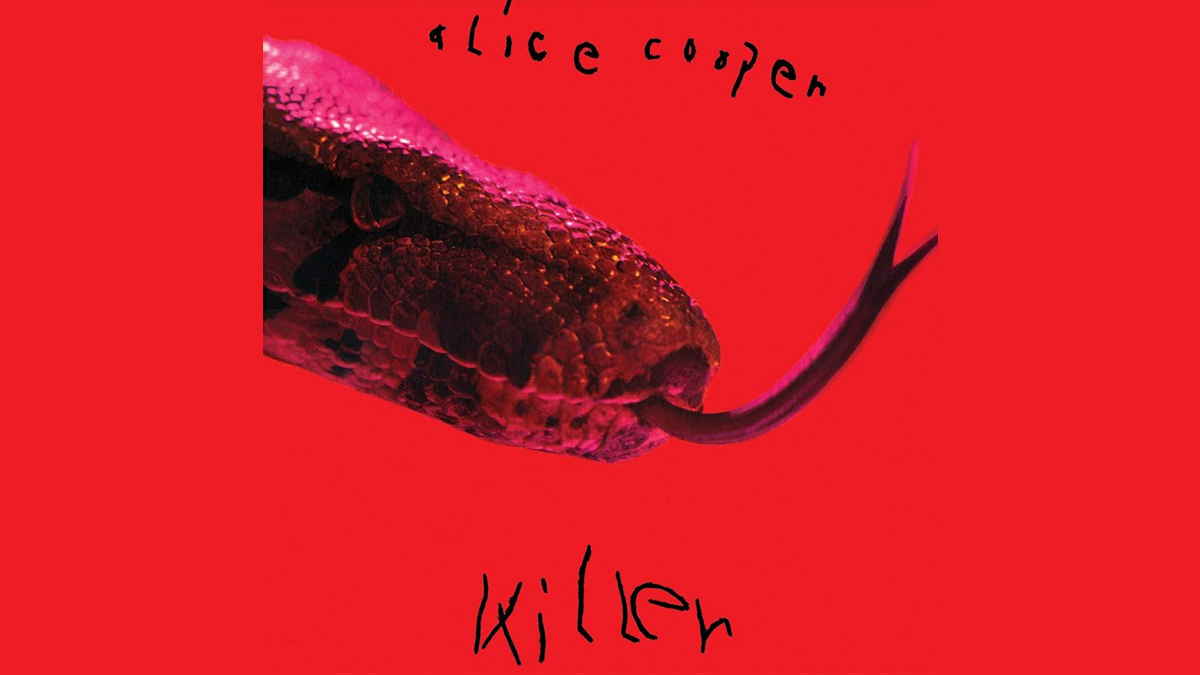 The 50th anniversary of Alice Cooper's "Love It Death" and "Killer" albums are being celebrated by the syndicated radio show In The Studio With Redbeard: The Stories Behind History's Greatest Rock Bands.

Redbeard had this to say, "Love It to Death" in March 1971 may have been the the third album by the band Alice Cooper, but that doesn't change the fact that nobody bought the first two except label owner Frank Zappa. By December of that same year, EVERYBODY had heard 'I'm Eighteen' off of Love It to Death , and Alice Cooper had written and recorded a soon-to-be-classic additional full album, Killer . And indeed it was. Before year's end, rock cognescenti would know that there were new six-string gunslingers in town with fully loaded clips of hollow-point hits including 'Under My Wheels','Be My Lover', the often misinterpreted anti-abuse song 'Dead Babies', and the Jim Morrison tribute 'Desperado'.

"Detroit's blue-collar bars and cheap motels along Woodward Avenue may be less than 200 miles away from the steps of the Rock and Roll Hall of Fame in Cleveland, but it turned out to be a four decade odyssey for Alice Cooper. Only in rock'n'roll can a preacher's son named Vincent Furnier dress up in make-up, leather, and fishnet stockings while simulating his own execution by hanging, beheading, and electrocution as 10,000 mesmerized fans gladly pay for the macabre experience. Formed by five friends from Phoenix AZ, Vince's band had quite a struggle choosing the right name for the group. Among the early choices were The Spiders, the Earwigs , & The Nazz (but Todd Rundgren had dibs on that last one) . By 1969 they had moved to Los Angeles with the name Alice Cooper, but after recording two unsuccessful albums - Pretties for You and Easy Action- on Frank Zappa's Straight Records label, Alice Cooper headed for Furnier's birthplace of Detroit in hopes of better luck. Inking a deal with Warner Brothers, they actually released two albums in 1971, Love It to Death and Killer , with both albums becoming successes.

When I first saw Alice Cooper(that was the band's name then, as well) shortly after the March 1971 release of their third album Love It to Death, he was genuinely menacing. Trust me, the audience never rushed the low six-foot stage that night, fearing that Alice's dark intimidating prowling would escape the invisible boundary that separated our hippie peacenik world from his. There was no hint of the clever humor that would inform some of his later work. At a time when Mick Jagger and David Bowie were sporting eyeshadow and feather boas, Alice Cooper was appearing in a straitjacket draped in a REAL boa constrictor. Alice proves in this classic rock interview that you can project practically any fringe, edgy, sociopathic image in rock and get away with it - as long as you deliver the hits. And beginning with 'I'm Eighteen', followed in rapid succession by 'Under My Wheels', 'Be My Lover', 'School's Out', 'Elected',' No More Mr. Nice Guy', 'Welcome to My Nightmare', and 'Only Women Bleed', Alice Cooper and his long-suffering intrepid producer then and now on the new Detroit Stories , Bob Ezrin, indelibly changed the rock world and revolutionized American Top 40 radio.' Stream the episode here.