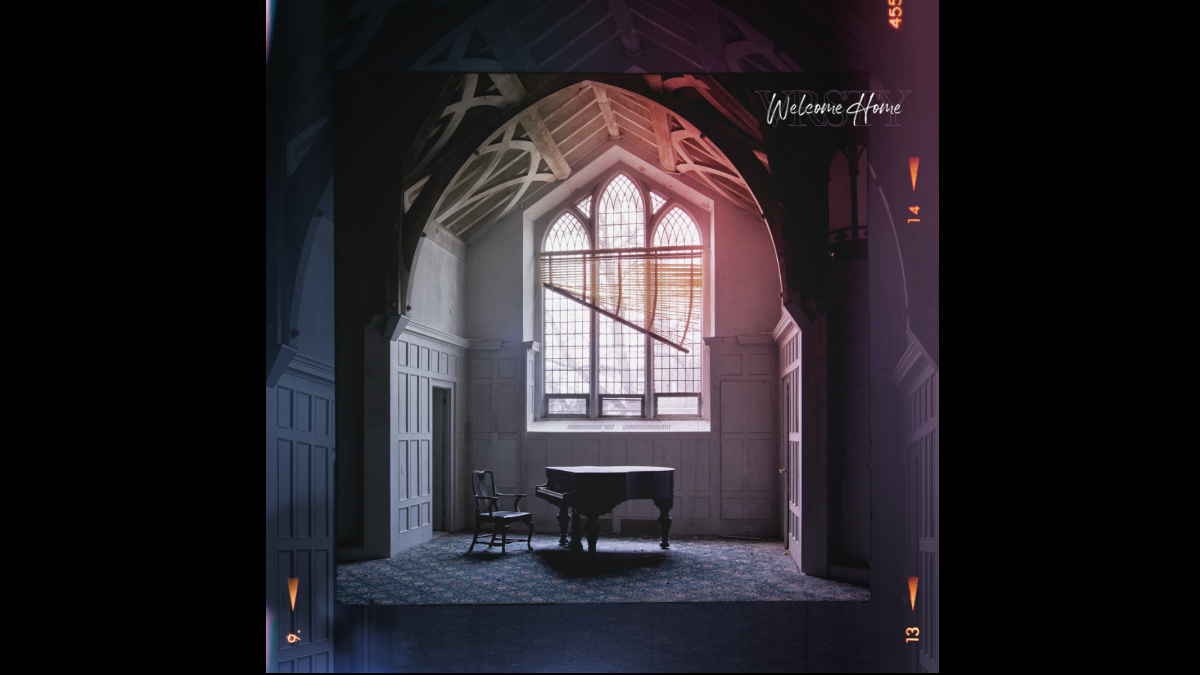 New York City-based collective VRSTY's new studio album, to be entitled "Welcome Home", is now set to be released on January 21st, instead of the original November 19th launch date.


Varela had this to say about the track, "I love this song so much. It's funny because this song was written way before the idea of a record was a thing and even before Spinefarm came along. This song came from a dream I had where I sold my soul to the devil and I heard the song playing in my head as I was dreaming.

"I woke up and wrote it, and it ended up becoming my favorite thing ever. It was also the first song I shared when I started putting together the record and it was the one everybody instantly fell in love with. In a weird way it's like this song is its own person and it sucks everyone in." Stream "Soul" below: