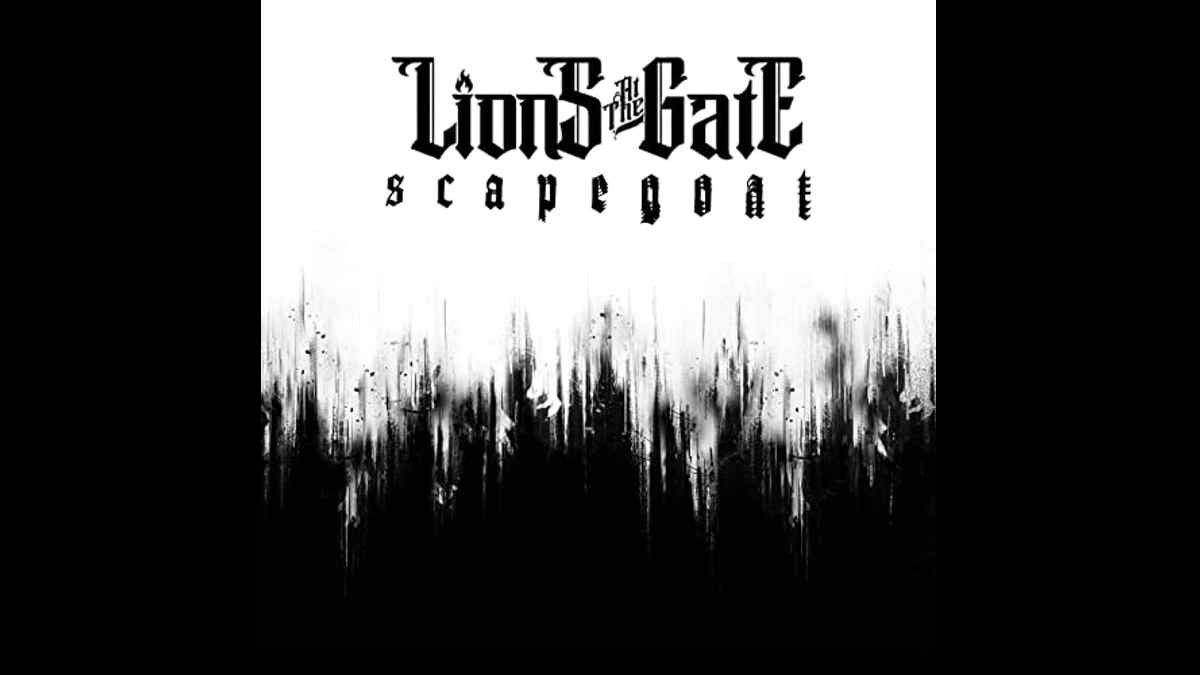 Lions At The Gate, featuring former members of Machine Head, Ill Nino, Westfield Massacre, and Silence The Messenger, have released a music video for their new single "Scapegoat."

Cristian had this to say about the new song and Vicente Cordero shot video, "Scapegoat was a song brought in by Ahrue. Everyone liked the song immediately, including our producer Kyle Odell. The instrumental had a chilling and beautiful metallic melody. I was quickly moved by the music and began to wonder about my own life. From there we began to sculpt a message. Dysfunctional people don't want to apologize or make amends, they want to resolve what's broken in them by damaging others. It's their great misconception that the scapegoat will be weak and remain powerless when it takes great strength to carry a burden you bare no guilt in.

"Kyle and I realized early on that I was going through a very challenging time in my life with no outlet other than the music, and that perhaps this was what I needed to begin healing. A lot of painful memories were dug up and dealt with whilst recording. I am grateful the guys had the patience to help me work through it, and that music is still in my life. Hopefully these songs can speak to other like minded people and offer a sense of healing.

"The video for scapegoat is a performance art video. The band individually portrayed personal emotion as part of the art. Vicente Cordero's approach allowed us to feel comfortable in an environment where the performance and the emotion is the focus." Watch the video below:

Lions At The Gate Premiere 'Bed Of Nails' Video

News > Lions At The Gate