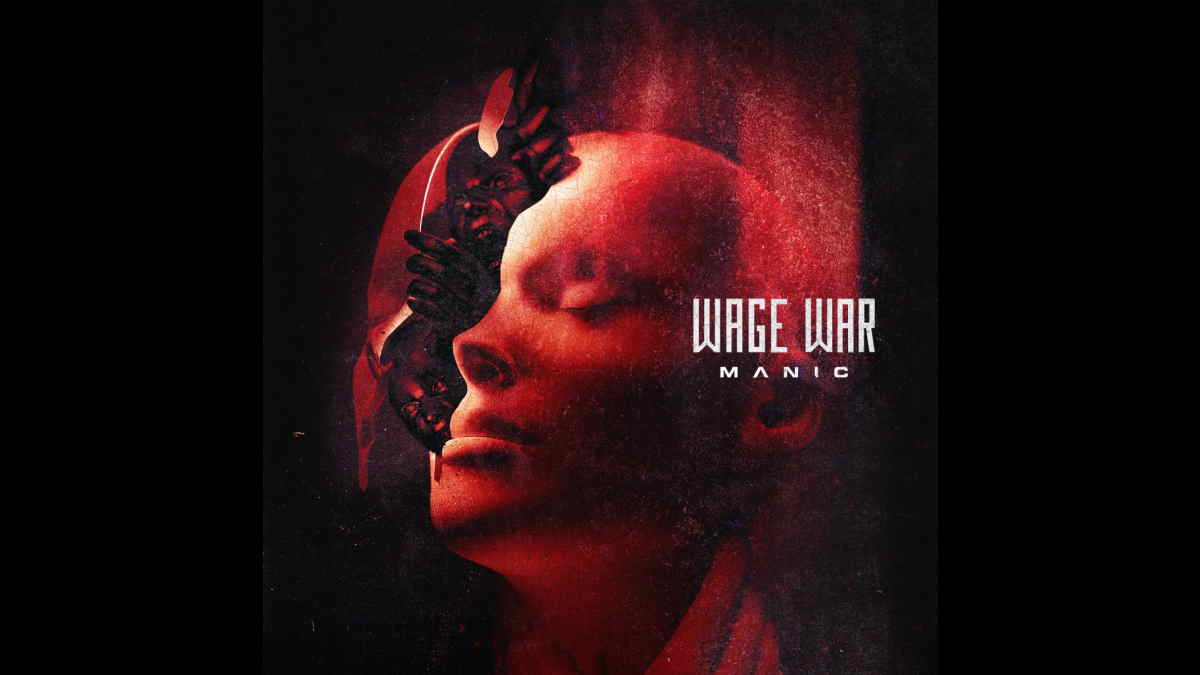 The band collectively had the following to say about the title song, "'Manic' is probably the most 'think outside the box' Wage War song to date. It's an answer to what happens when you throw the rules and standards out the window and just create to portray a feeling.

"We really took it to the limit, as it has some of our most heavy and experimental parts in it." Watch the music video below: