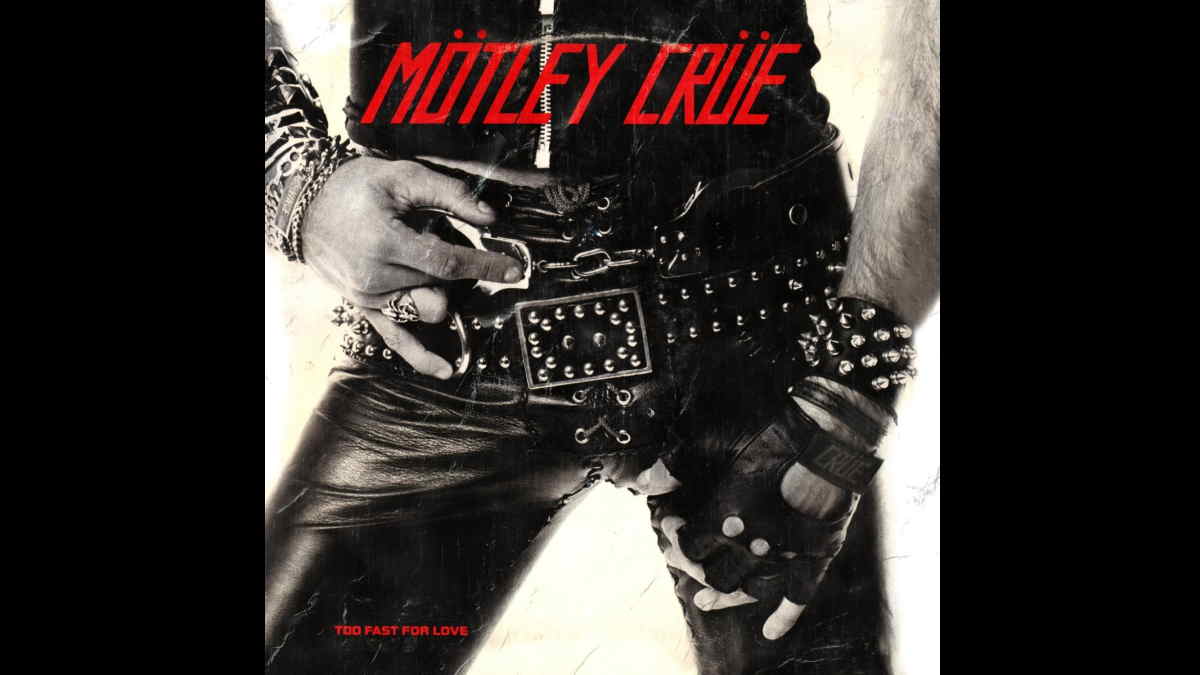 (hennemusic) Motley Crue will release a remastered digital version of their 1981 debut album, "Too Fast For Love", on November 10th as part of the group's 40th anniversary celebrations.

The band's first record was originally issued on their own label before the group was signed to Elektra Records the following year, which prompted a remix by Roy Thomas Baker for its major label release.

The project introduced Motley Crue to music fans outside the Los Angeles scene, where they were regulars on the Sunset Strip club circuit since their formation in January of 1981, with singer Vince Neil completing the lineup three months later.

Set to arrive 40 years to the day of its original release, "Too Fast For Love" is the latest Motley Crue album to receive a remastered digital reissue, following "Girls, Girls, Girls", "Theatre Of Pain", "Dr. Feelgood", and "Shout At The Devil."

Motley Crue are scheduled to launch a twice--postponed US stadium tour with Def Leppard, Poison and Joan Jett & The Blackhearts next year. Check out the "Live Wire" video here.