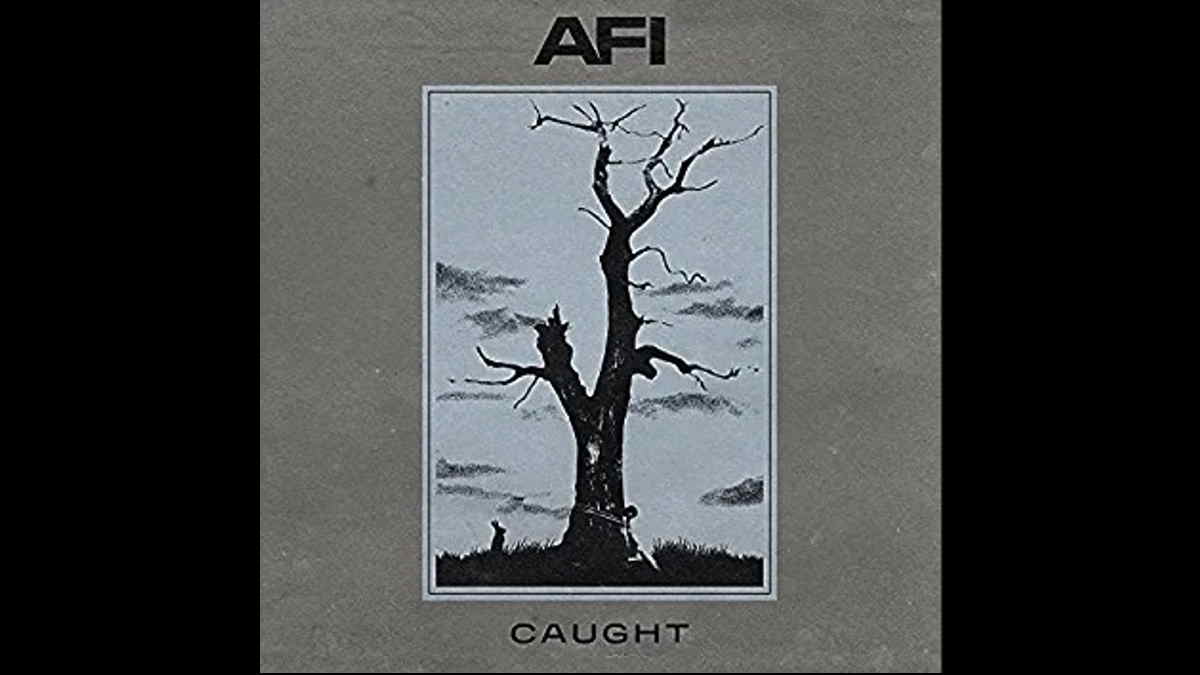 AFI have released a new song called "Caught". The track was recorded during the sessions for their latest studio album, "Bodies", which was released back in June.

The group shared the track during the premiere of the Kes Glozier short film, "Where We Used To Me", which features music from the "Bodies" album and includes storylines inspired by the lyrics.

Frontman Davey Havok had this to say about the track, "We were really happy with 'Caught' and planned for it to be on the Bodies album. We ended up cutting it at the last minute to allow for a better album flow, but still really loved the song. When we started collaborating with Kes on 'Where We Used To Meet,' we thought it would be a great context to present the song in."

Drummer Adam Carson added, "I really like 'Caught' and I fought for it. Even though I didn't play on it at all, I felt that it was a really good song and would be important on the record. I was crushed when it didn't make the cut, so I'm happy we are releasing it now." Stream the track below: