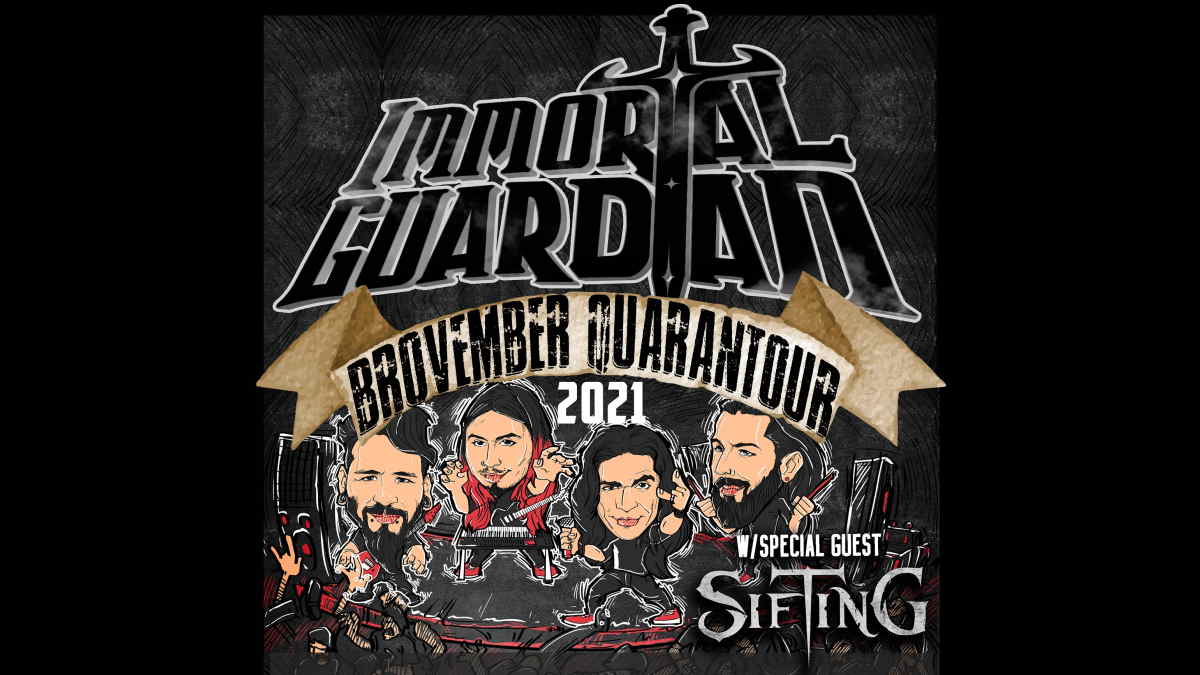 Immortal Guardian have announced the initial dates for their upcoming Brovember Quaratour, a west coast trek that they will be launching next month in support of their concept album "Psychosomatic."

They will be kicking things off on November 5th at Pubrock Live in Scottsdale, AZ and have announced dates through November 12th in San Francisco, with the promise of more dates to still be announced.

Vocalist Carlos Zema had this to say, "The Guardians of the West felt left out on this last run. That's why we are excited to bring you the 'Brovember Quarantour!'

"We are bringing our 'Psychosomatic' live show to the west coast! New music, new light show, new merch, a whole new epicness. We can't wait to see you there!"