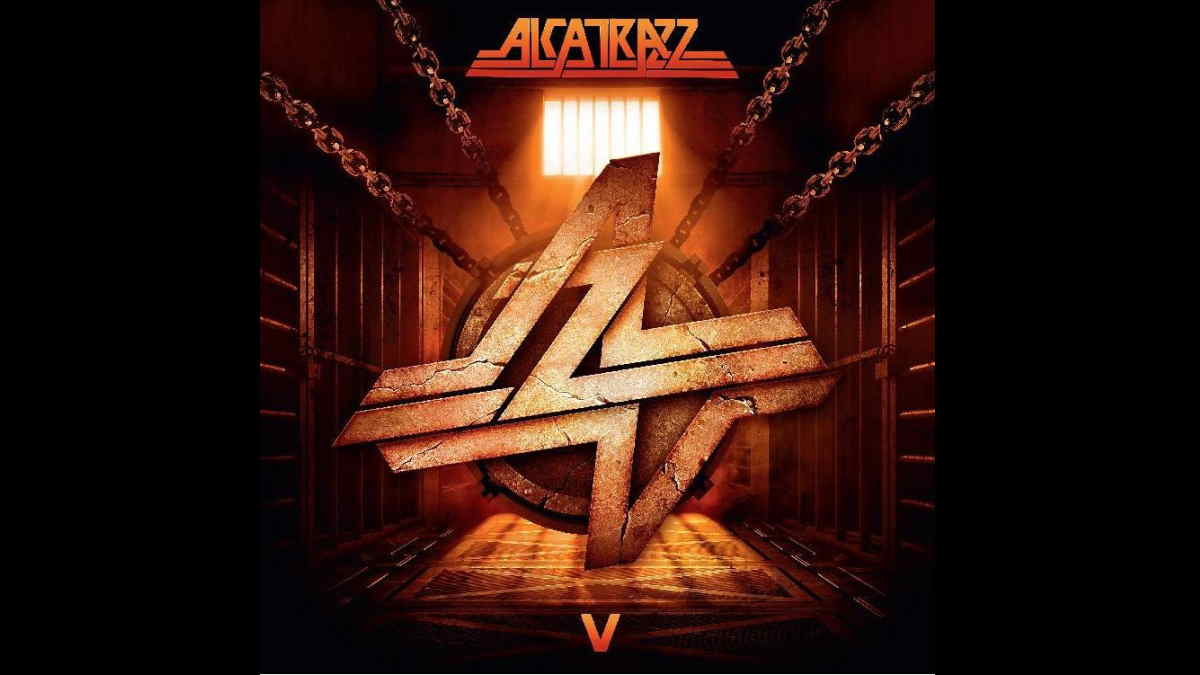 Alcatrazz have shared a music video their epic new single "Grace Of God." The track comes from the band's forthcoming full-length studio album, "V," which will be released on October 15th.

Frontman Doogie White had this to say, "I love 'Grace Of God,'" it is a cracking tune with lots of intricate vocal parts; I love what everybody in the band has done on it, it has great energy and drive... It's just magic!

"Lyrically, it is set in the Middle Ages, it is about the fear of being sent off to war to fight for your King, your Queen, or your country... to invade a land you've never heard of, to conquer people you know nothing about, to fight for a reason you're not sure of, and the desperation in accepting such fate."

Guitarist Jimmy Waldo added, "When I first heard 'Grace Of God,' I just couldn't believe how perfectly well the melody and lyrics fit together: it's hard to imagine anything else being better than that. Doogie has the ability to write exactly what the melody of a track calls for and the result is very powerful." Watch the video below: