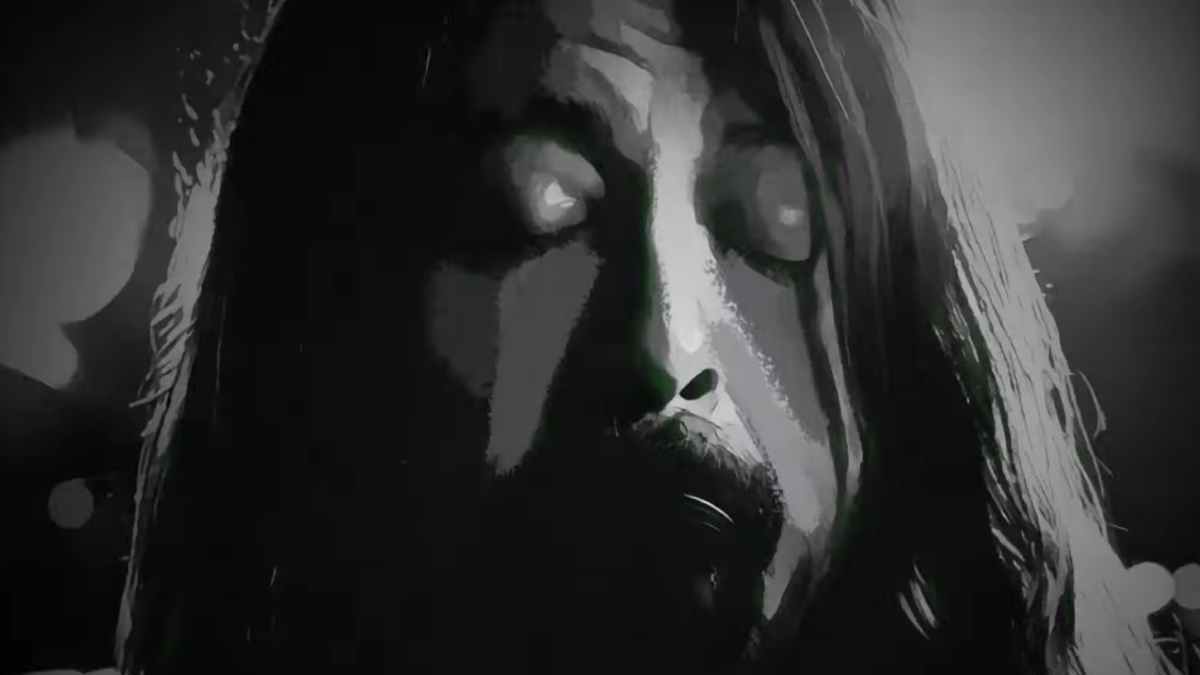 (hennemusic) Paul McCartney will induct the Foo Fighters into Rock And Roll Hall Of Fame during the 36th annual Induction event on October 30. McCartney met Dave Grohl in 2002 and the pair have gone on to become friends, according to the Foos frontman, who recently shared a story with UK television host Graham Norton about the time The Beatle and his wife stopped by his house for a visit while in Los Angeles.

"We have wine and pizza and we were hanging out, and it was time for Paul to go," recounted Grohl on The Graham Norton Show. "Paul and [his wife] Nancy were leaving and there was a piano in the corner of the room, and he just can't help himself. So he sits down at the piano and starts playing 'Lady Madonna'... In my f**king house! My mind is blown, I can't believe this is happening. This is like the most crazy full-circle moment of my entire life.

"My daughter Harper, who I think was five at the time, is watching Paul McCartney on the piano and she goes to the kitchen and gets a coffee cup, puts some change in it and puts it on top of the piano like it's a tip jar," he continued. "She'd never taken a lesson to play any instrument at that point and she sat down and watched his hands. They sat together, and he was showing her what to play, and they wrote a song together."

When he woke up the next day, Grohl said he heard Harper playing "the song they'd written the night before."

In 2012, McCartney performed the track, "Give Me Some Slack", with the surviving members of Nirvana at the 12-12-12 benefit concert in New York City and, once again, days later during an appearance on Saturday Night Live; a studio version was released and included on the soundtrack to Grohl's 2013 documentary, "Sound City."

The Rock Hall has announced some of the other presenters for the 201 event: Angela Bassett will welcome Tina Turner; Taylor Swift will recognize Carole King; Drew Barrymore will introduce The Go-Go's; and, Lionel Richie will induct Clarence Avant for the Ahmet Ertegun Award.