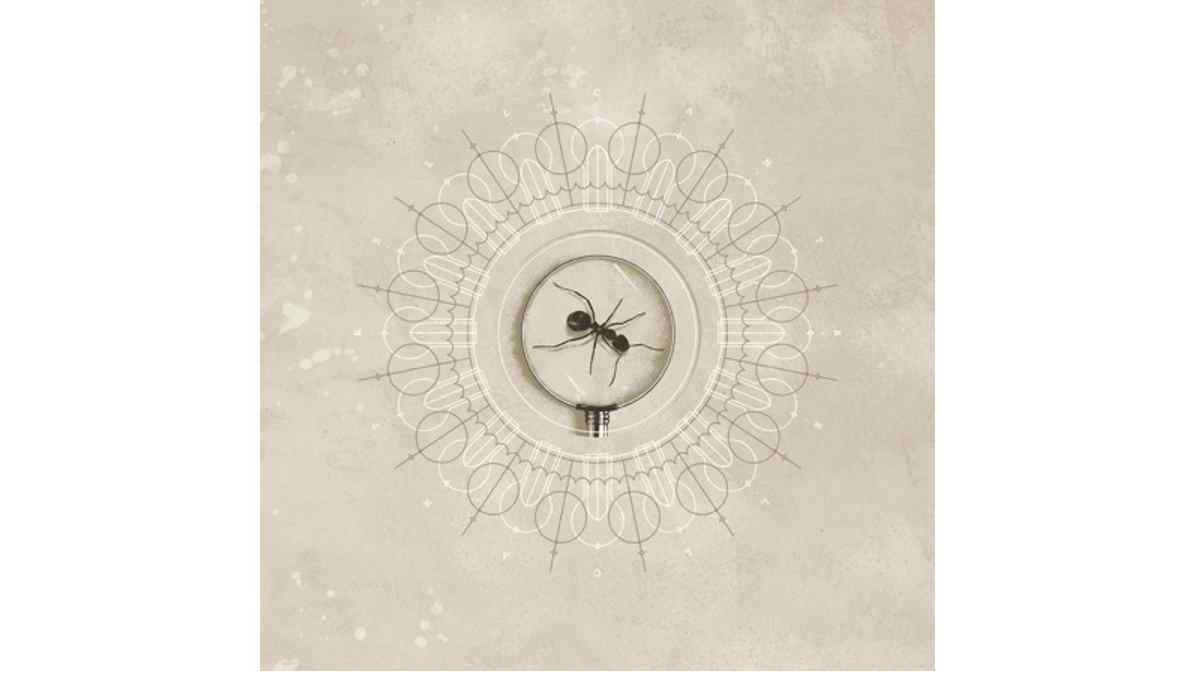 (hennemusic) Alice In Chains guitarist Jerry Cantrell is sharing a video for the title track to his forthcoming album, "Brighten." The track follows the lead single, "Atone", as the second preview to the album, which delivers eight new Cantrell originals and a cover of Elton John's 1971 "Madman Across The Water" track, "Goodbye."

"It's pure rock and roll," says Cantrell about the tune. "Vince Jones, on keys, added a really great track and brought it to a new level. I can picture myself playing it on a stage for people, and it feels good. It's a big rock song."

Cantrell will launch a 2022 North American tour in support of "Brighten" in Minneapolis, MN on March 24. Watch the video here.