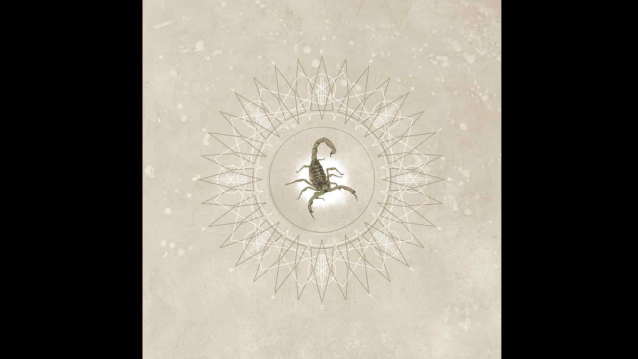 (hennemusic) Jerry Cantrell is streaming video of a 2021 Grammy Museum performance of "Siren Song", the third single from his latest album, "Brighten."

Billed as "An Evening With Jerry Cantrell", the event mixed live music and conversation as part of a ticketed and livestreamed show hosted by actor/comedian Jeff Garlin.

Cantrell recently announced a series of 2023 concert dates for the closing leg of his US tour in support of the record; get more details and stream the live video here.