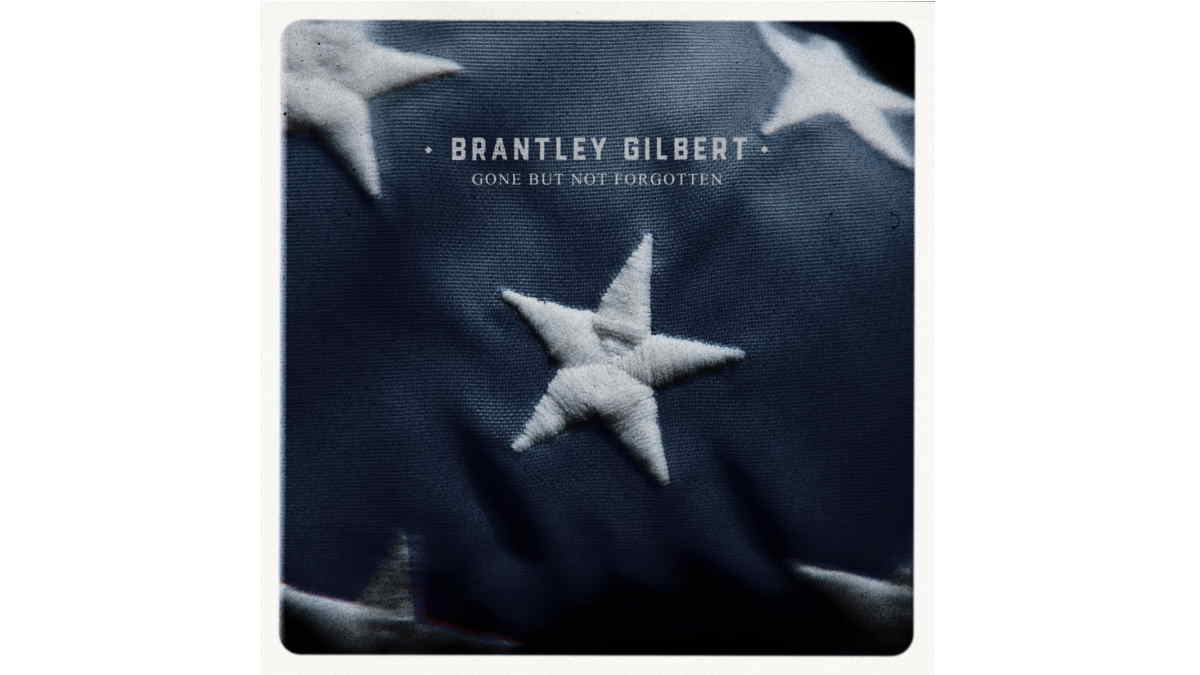 Brantley Gilbert pays tribute to servicemen and woman with his brand new single "Gone But Not Forgotten." We were sent the following details about the new track.

When Gilbert shared his emotionally-charged never-before-recorded "Gone But Not Forgotten" via Instagram on Aug. 28, he hoped it would give people the opportunity to turn to music to find some comfort and healing.

But the Georgia-native didn't anticipate how much it would resonate with fans, as BG Nation called on him to release the song to honor their own loved ones who were taken too soon.

"We shared the song thinking some folks might find healing," shares Gilbert. "It touched more lives than we ever could have imagined. Now that the song is released, I hope it helps to ease some of the pain and heartbreak for more folks out there that could use it."

Co-written with Brock Berryhill, Jason Blaine and Jay Brunswick, "Gone But Not Forgotten" (The Valory Music Co.) was penned in 2018 as a way to honor servicemen and women, first responders and all those who we rely on that serve and protect, keeping us safe in our day-to-day lives.

Compelled to honor his own family and loved ones who have served, Gilbert will soon share a music video that spotlights why supporting military members is so important. Because of his unwavering support, many fans have gifted him with various military medals, coins and ribbons as a thank you, which Gilbert proudly displays in his Dawg House in Georgia. Watch the lyric video below: