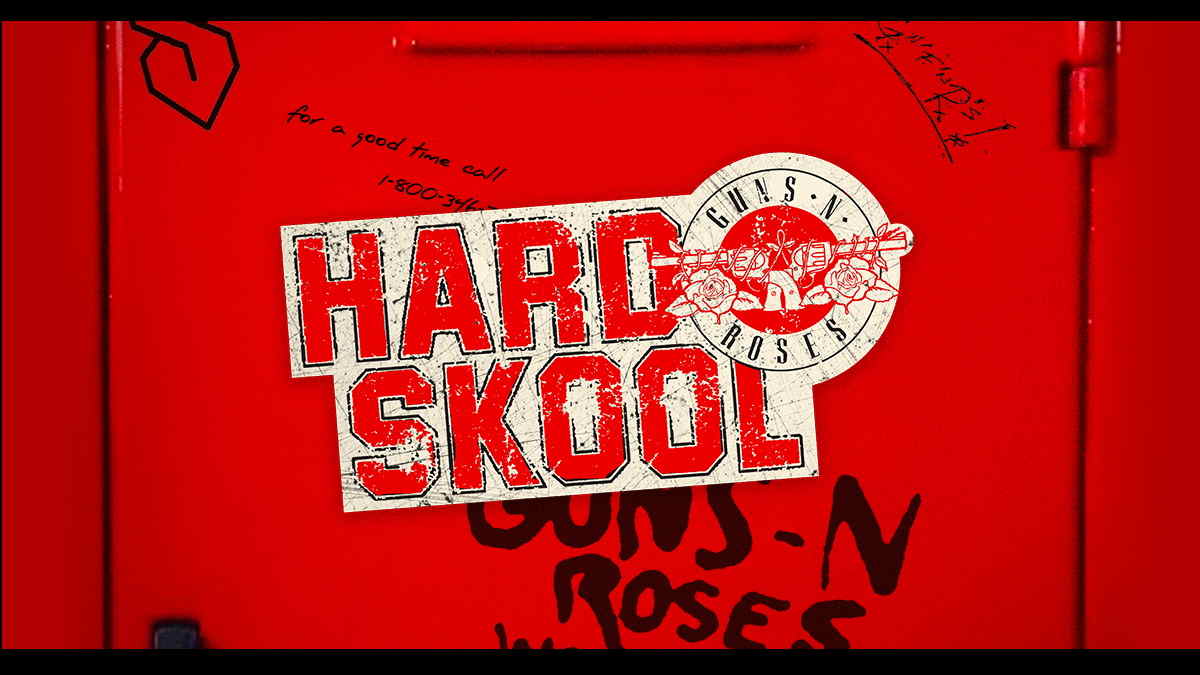 (hennemusic) Guns N' Roses have released a new song entitled "Hard Skool." The track follows "Absurd" as the band's second single of 2021, with both tunes dating back to the recording sessions for 2008's "Chinese Democracy."

Reportedly originally known under the working title "Jackie Chan", short clips of "Hard Skool" surfaced online during the album's recording, and a full version was leaked in 2019 in advance of the official release.

This past January, Slash confirmed the group were recording material, and that they were having ongoing discussions about the structure of a potential new release. "There's been no definitive answer on anything and I'll just keep to that," Slash told Guitar.com. "Stuff is happening, but there are no specifics. More than anything, it's because of the nature of the industry right now. It's just like, how do you want to do this? I mean there's material and there's recording and there's s**t going on, but we're not really sure what we're doing with it right now."

The guitarist is aware of the changes in the music business since his last appearance on a Guns N' Roses album was 1993's"The Spaghetti Incident?"