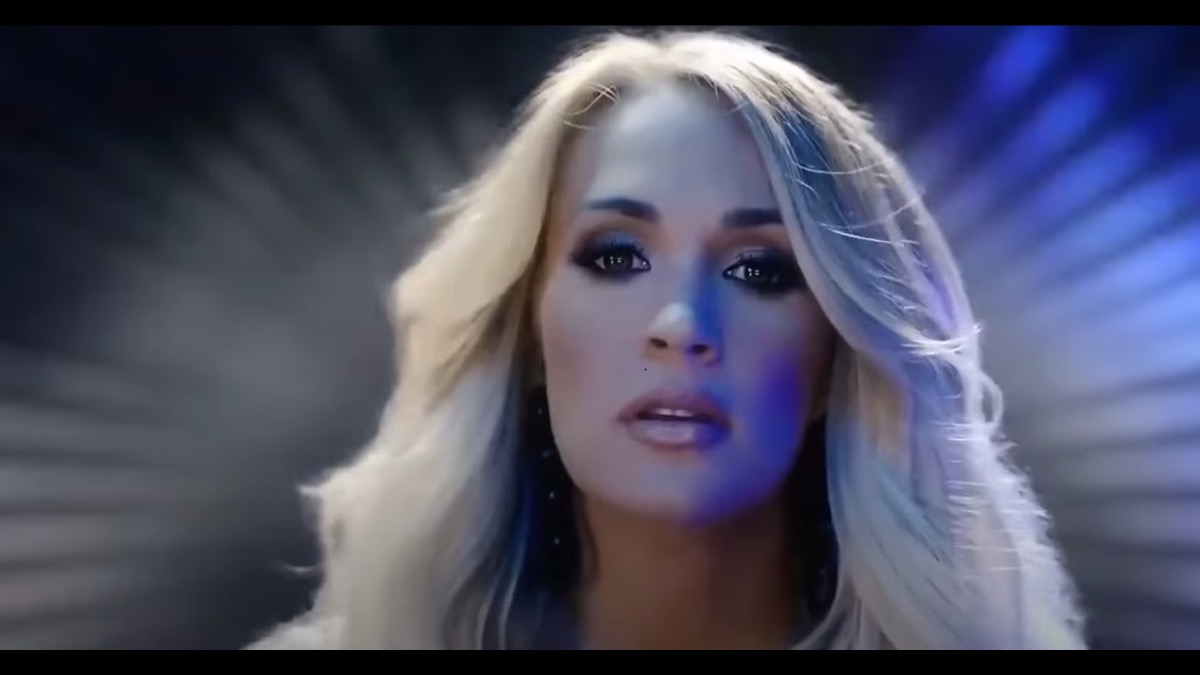 (fcc) Carrie Underwood will star in the show open for NBC's Sunday Night Football for the 10th consecutive season beginning in September on NBC and Peacock.

Underwood performed the show open - featuring an updated rendition of the now-iconic "Waiting All Day for Sunday Night" - from The Resorts World Theatre in Las Vegas, home of her ongoing residency, REFLECTION.

For the first time, the show open will highlight the game-day energy around each Sunday Night Football game as a dedicated film crew will capture the atmosphere leading up to kickoff including fans tailgating and prepping for the game, player arrivals, and scenes from the host city.

"Performing the show open for Sunday Night Football for 10 years has been such a joy and privilege for me," said Underwood. "It's always a fun day when we shoot the new open -- our amazing creative team somehow manages to top themselves year after year."

"We are thrilled to mark a decade working with Carrie and are excited to introduce game-day scenes from the host city and stadium into the show open," said Tripp Dixon, creative director of the SNF show open for each of the past 10 years.

The show open for Sunday Night Football, primetime television's No. 1 program for an unprecedented 11 consecutive years, will debut on Sunday, Sept. 11 on NBC and Peacock leading into Tom Brady and the Tampa Bay Buccaneers visiting Dak Prescott and the Dallas Cowboys.