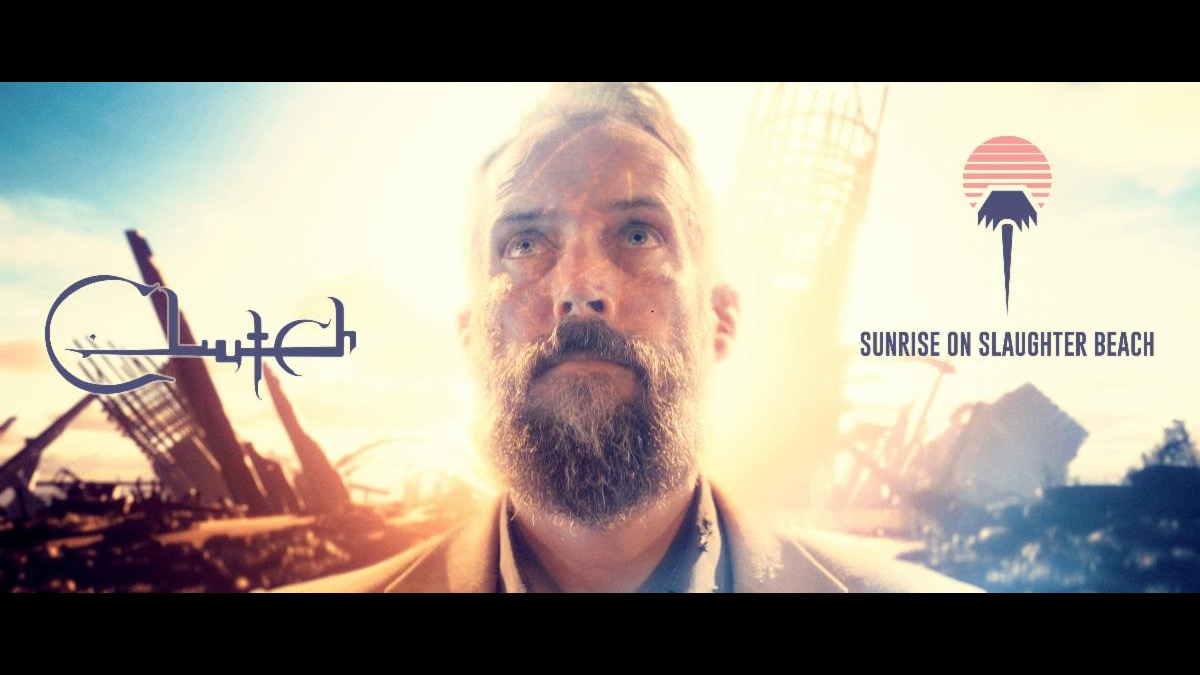 (hennemusic) Clutch are premiering a video for their new single, "Slaughter Beach". "The lyrics for 'Slaughter Beach' were inspired by a late night walk along the southern Delaware Bay," says Neil Fallon. "Odd things happen there."

Due September 16, the 2022 project was recorded at the The Magpie Cage Recording Studio in Baltimore, MD and produced/mixed by Grammy-nominated Tom Dalgety (Ghost, Royal Blood) with additional engineering by J Robbins (Against Me!, The Sword).

Currently playing dates across Europe, Clutch will launch the record on a North American tour that will begin September 13 in Toronto, ON. Watch the new video here.