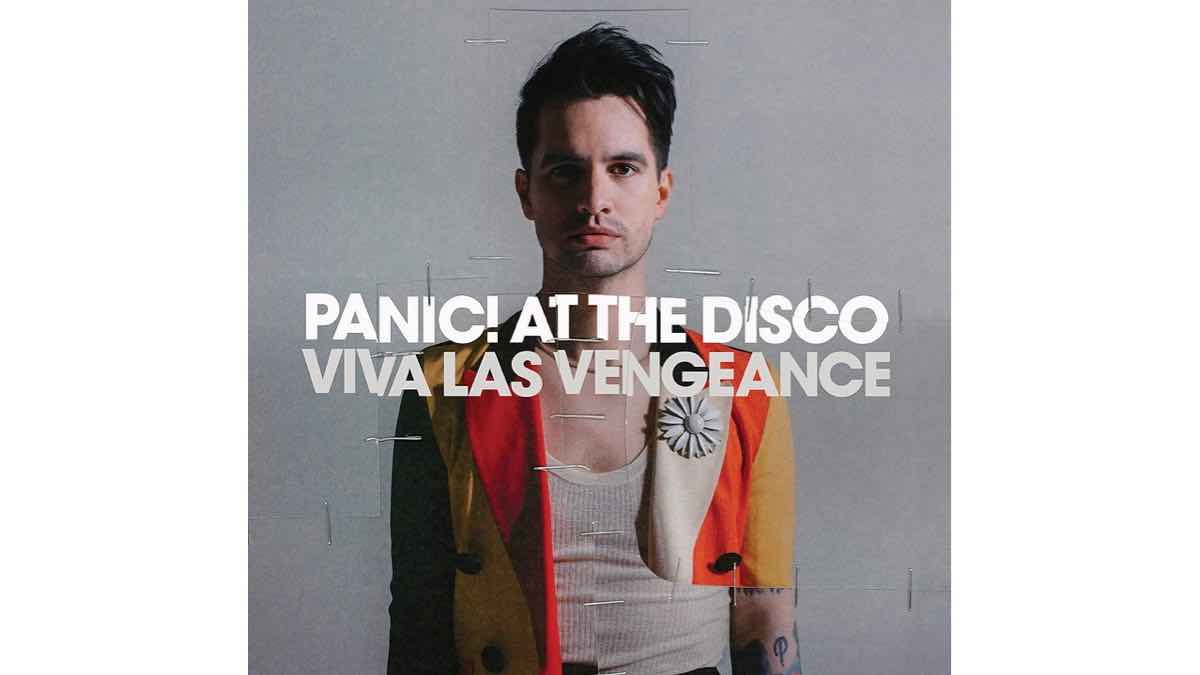 During his conversation with SiriusXM's Mikey Piff, Urie discusses going analog on the new album, what fans can expect from his upcoming tour, and much more.

Urie talks going analog on the new album (minute 6:35): I didn't have a plan for an album. You know, I've said that in the past but this was literally like I was writing, you know, for other purposes. I was like, "I don't know where this is gonna go. I don't know what it's gonna be or if it's ever gonna see the light of day. I don't know if people are ever gonna hear this music." And that was really where I was living for a while. I was like "I'm just doing this for myself", and that's where the tape machine came in. It was like "Oh yeah, this is like, I love the way this sounds. I love the way we're working. You either get it right that first time or it's just gonna be sloppy." And, and you'll tell. You'll be able to tell. Like you can't hide behind a lot of the stuff, and I like that honesty. It's kinda scary. It was really fun. Rewarding.

Urie discusses what to expect on the upcoming tour (minute 21:32): I can't wait. Tour's gonna be bonkers. It's so cool, dude. I cannot wait. And it's gonna be fun. I mean there's like, you know we're playing new stuff. You know, I won't reveal yet, but we've added new songs that we've never played live before. And that's, that's always exciting, dude. Like, like when was the last time we did that, you know? Like we've kind of kept it the same set for a while. And then this summer I was like, "The world is anew. You know, there's something new about it. It feels fresh. We have to, we gotta break out and do something extra." So yeah, we're adding a few songs that we've never done before, which is cool.

This time around, you know what it is? I'll say this. I missed everyone. I missed you. I missed the bros. I missed the fans. So really like, without overstepping boundaries in this, you know, new COVID world, I'm, I just, I missed everybody so I, you know, wanna set up the stage to kind of be able to get a little closer and to, you know, I just, I missed everybody. And everybody was kind of locked up in their own world, and, and couldn't really be around each other. And again, like just being respectful, I just wanna get back to like seeing everybody, seeing everybody's faces up and close and personal and that's something that, that is gonna happen for sure. You know, I know that we can't walk through the crowd anymore, and that's like something that won't- But yeah, essentially like the way that the stage will be set up is, I just wanna be able to like make some rounds and say hi to people and stuff.

The full interview airs tonight on SiriusXM's Hits 1 at 11PM EST and will be available on the SXM App. SiriusXM shared a video from the interview, watch it below:

Panic! At The Disco Release 'Do It To Death' Video and Kick Off Tour

News > Panic At The Disco