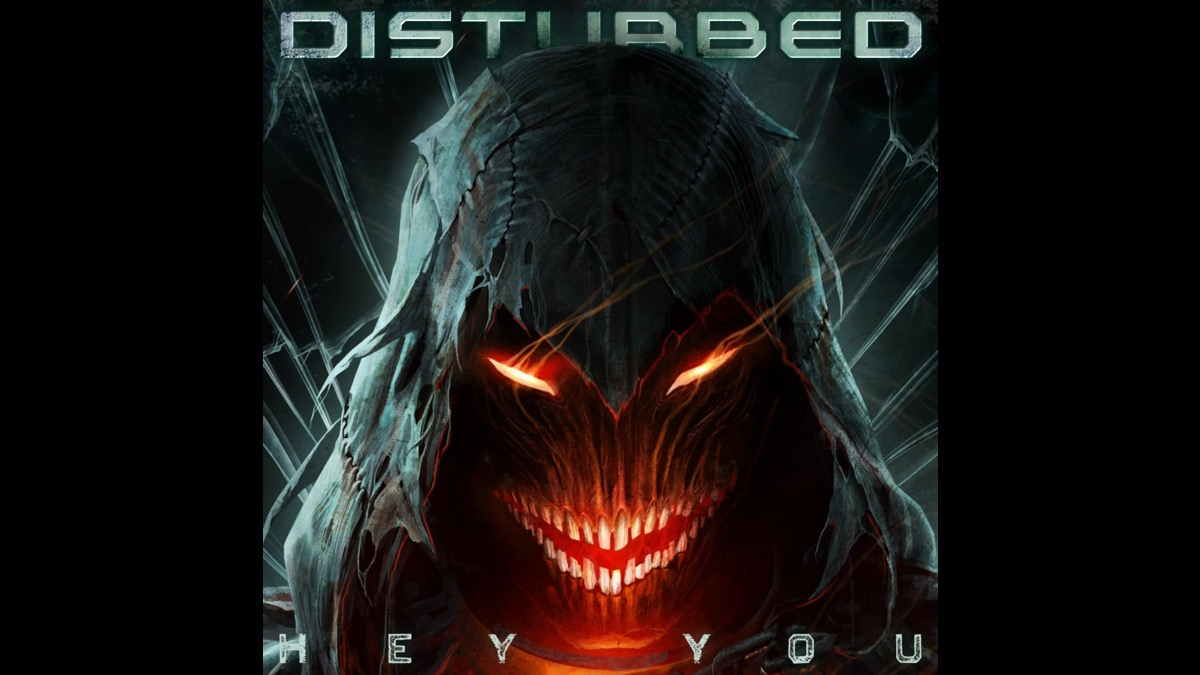 Disturbed have topped the rock radio charts with their latest single, "Hey You," which is the first taste of their forthcoming album and the band's 15th No. 1 single.

Frontman David Draiman had this to say about the Josiahx directed video for the song, "it's a wake up call. We've become our own worst enemies. Civil discourse has become the exception instead of the norm. People have lost themselves in outrage addiction."