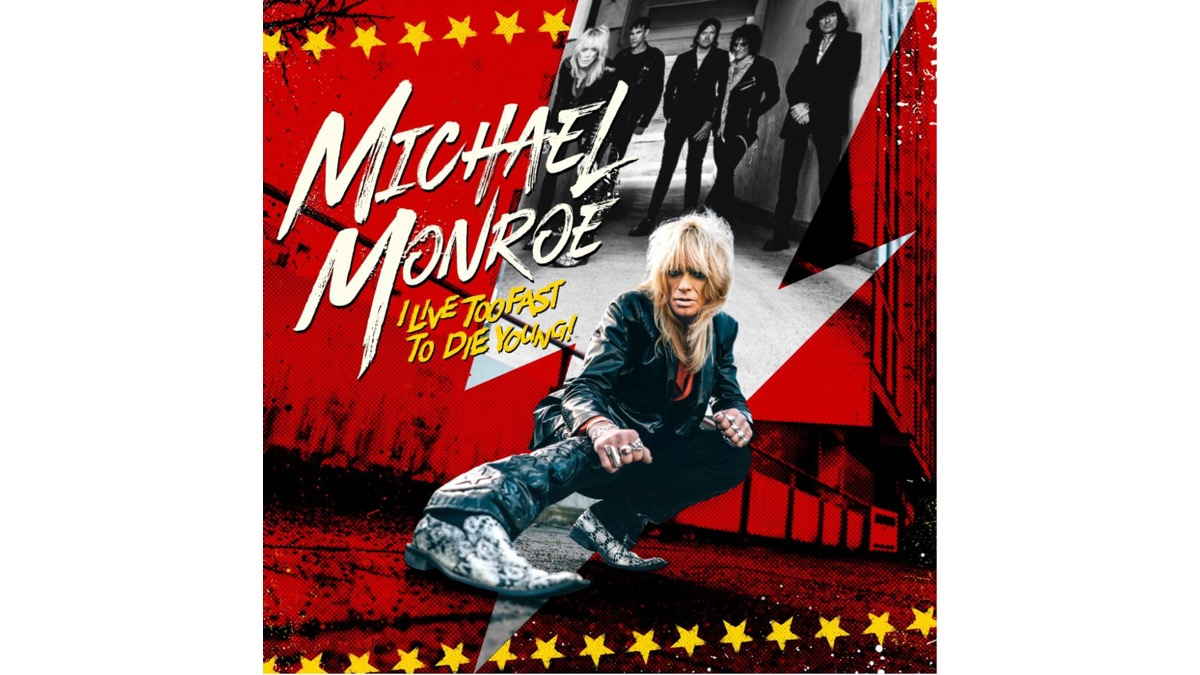 "This album has a great combination and balance of songs, and the collection tells a great overall story," says Monroe, who became internationally famous as frontman of the enormously influential Hanoi Rocks in the early '80s. "It has a lot of color and energy, and of course it is rock 'n' roll, but punk is also always going to be a part of who we are, that will never die."

Monroe will wrap up his current live dates with an August 27 show in Sheffield, UK and a September 23 performance in Helsinki. Stream pro-shot video of the full festival performance here.