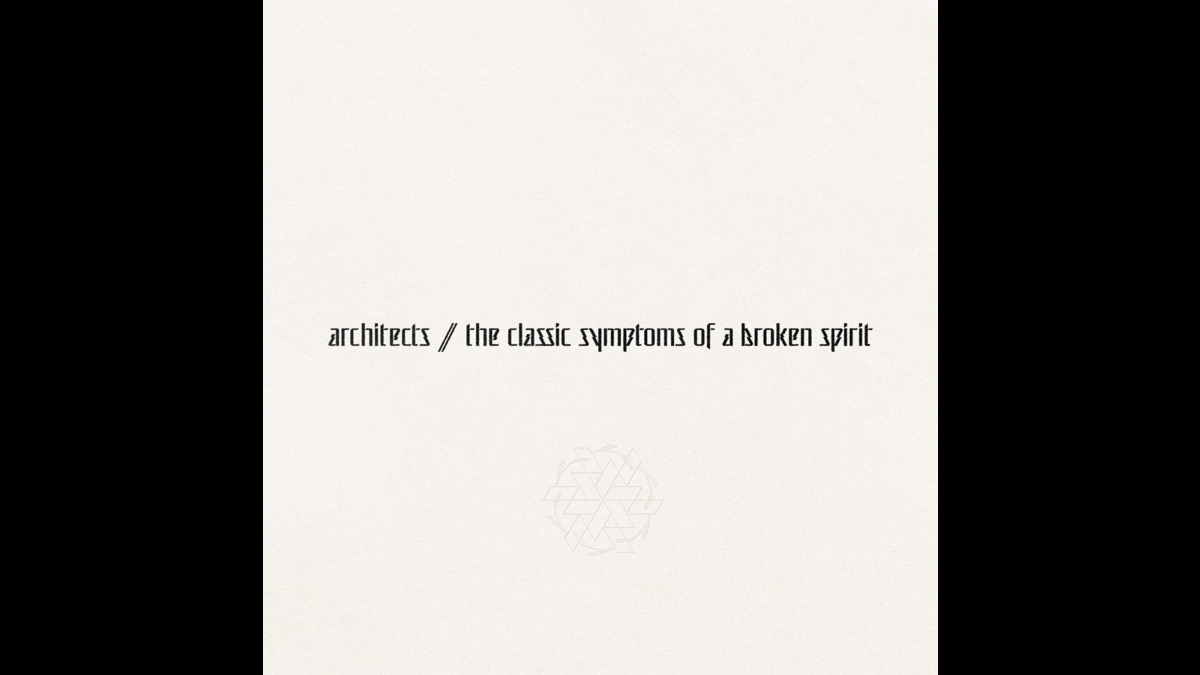 Architects have released a music video for their new single, "Deep Fake". The track comes from their forthcoming album, "the classic symptoms of a broken spirit", which will be hitting stores on October 21st.

We were sent these details about the album: The band barely had time to celebrate success when they began the process of writing the songs that make up the new record.

Produced by Dan Searle and Josh Middleton, with additional production from Sam Carter at Deacon's Middle Farm Studios and their own HQ, Electric Studios in Brighton.

The band were buoyed by finally being back in the room together after their last album was made mostly remote due to COVID restrictions, the result was something altogether more "free, playful and spontaneous" the bands drummer and songwriter Dan explains. "This one feels more live, more exciting and more fun - it has that energy. We wanted it to be a lot more industrial and electronic," agrees frontman Sam Carter.

Layers of electronic and industrial elements infuse the album with a blast of energy that sets the cinematic moodscape for the 11-track ride. There is more than a passing nod to the band's post-rock influences as well as now familiar fist pumping anthems such as "when we were young", and lead single "tear gas", an arena ready anthem packed with industrial stomp. Watch the music video below: