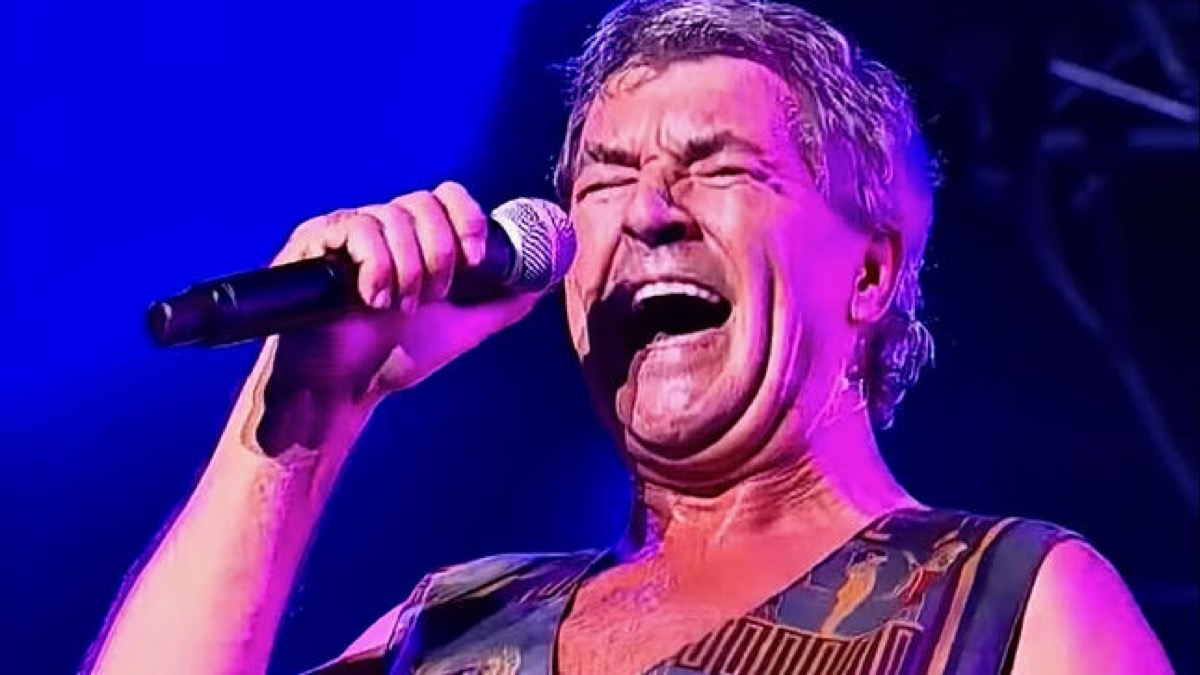 (hennemusic) Deep Purple are sharing a restored video of a 2005 performance of their 1971 classic, "Demon's Eye," that has previously not been released by the band.

"From the Vault: this restored video, filmed during the ´Rapture of the Deep Tour´ (3 September 2005 at Polo Express, Düsseldorf, Germany) was used for the album TV promotion in Europe," says the band. "This version has not been released on any Deep Purple CD or Video. We hope you enjoy it!"

Deep Purple are currently on a break from their 2022 tour, which will resume on September 23 with an appearance at Spain's Stone Music Festival, with dates scheduled into late November.

The iconic rockers recently announced that guitarist Steve Morse has left the band after more than 25 years to care for his wife, who is battling stage 4 cancer; Simon McBride stepped in to cover for Morse earlier this year before the change became permanent.