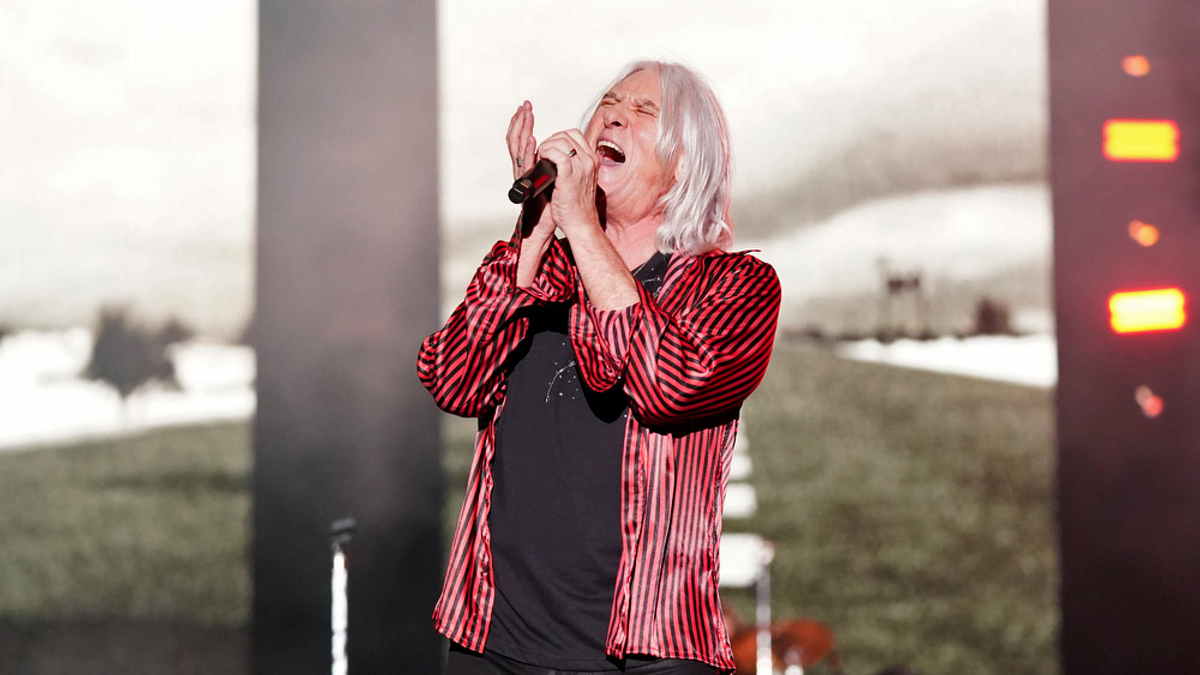 (hennemusic) Def Leppard is sharing a behind the scenes video update from their summer Stadium Tour with Motley Crue. The latest webisode in the series features stops in Indianapolis, Houston, San Antonio, and Arlington, Texas, and details of work on a new song, golfing on a day off, backstage chord changes, and more.

In a separate video, singer Joe Elliott gives fans a look at his stadium tour VIP Exhibit road case. Def Leppard are on the road promoting their latest album, "Diamond Star Halos", which debuted at No. 1 on the US Billboard Hard Rock Chart and No. 10 on the Billboard 200.

The 2022 series will wrap up in Las Vegas, NV on September 9. Watch new tour video here.