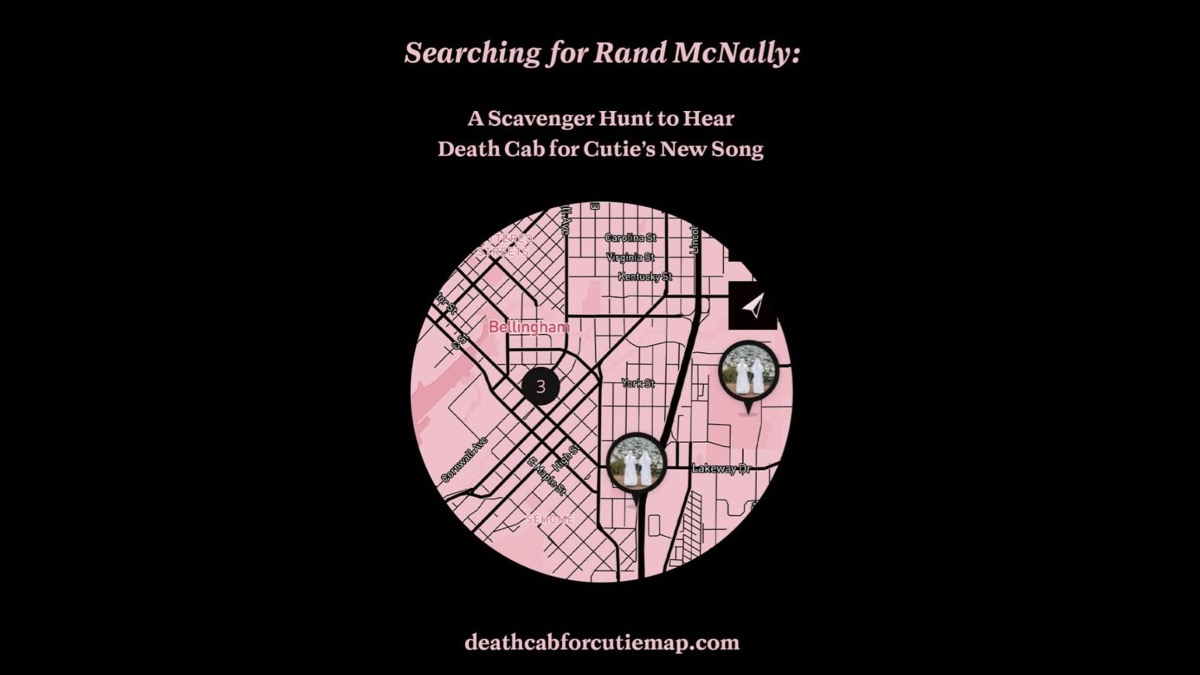 Starting yesterday, September 9th and continuing throughout the month of September, fans can unlock the track using an official geotagged map here - featuring over 800 locations across the globe - from the site of their first ever show at The Pacer House in Bellingham, WA to their headline show at New York's legendary Madison Square Garden, to venues as far from home as Tokyo's Astro Hall, and even those that have since closed their doors such as NY's Roseland Ballroom.

Of the track itself, Gibbard shares: "'Rand' was written for everyone we toured with back in the day, for everyone who let us sleep on their floor, and for past bandmates. I felt after all these years that they deserved their own folk song. But also a promise to keep going and keep creating."

The song will be available across all DSP's once the band's highly-anticipated 10th studio album Asphalt Meadows arrives in full on Friday, September 16th. The LP has already earned advance critical acclaim, including from The New York Times, Los Angeles Times, and Vulture, all of whom highlighted the album in their recent fall previews.

The indie rock veterans have also announced plans for a special 'Live From Home' performance featuring all five band members, streaming live this Monday, September 12th at 2 pm PT / 5 pm ET from lead vocalist and guitarist Ben Gibbard's Seattle-based studio. Fans will remember the space well as the backdrop of the beloved daily livestreams Gibbard first hosted in the early days of the COVID-19 pandemic.