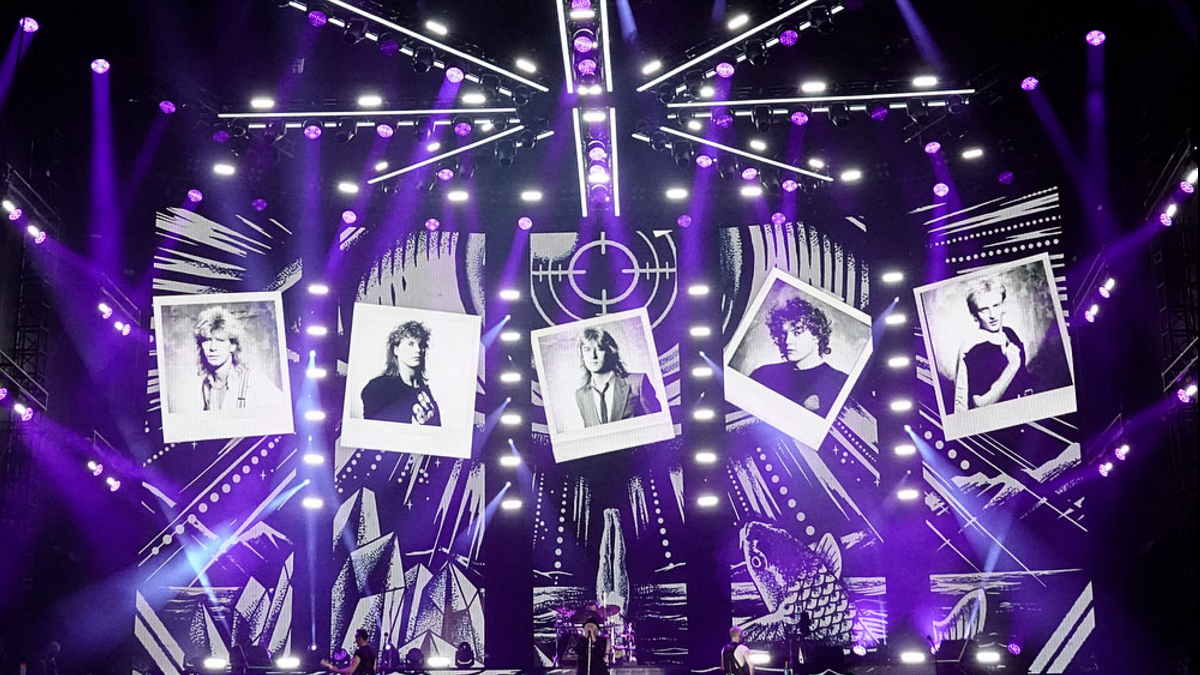 (hennemusic) Def Leppard rocks California in the latest behind the scenes video that the band has shared with fans from their summer Stadium Tour with Motley Crue.

Def Leppard are on the road promoting their latest album, "Diamond Star Halos", which debuted at No. 1 on the US Billboard Hard Rock Chart and No. 10 on the Billboard 200.

The 2022 tour wrapped up in Las Vegas, NV on September 9. Check out behind the scenes video here.