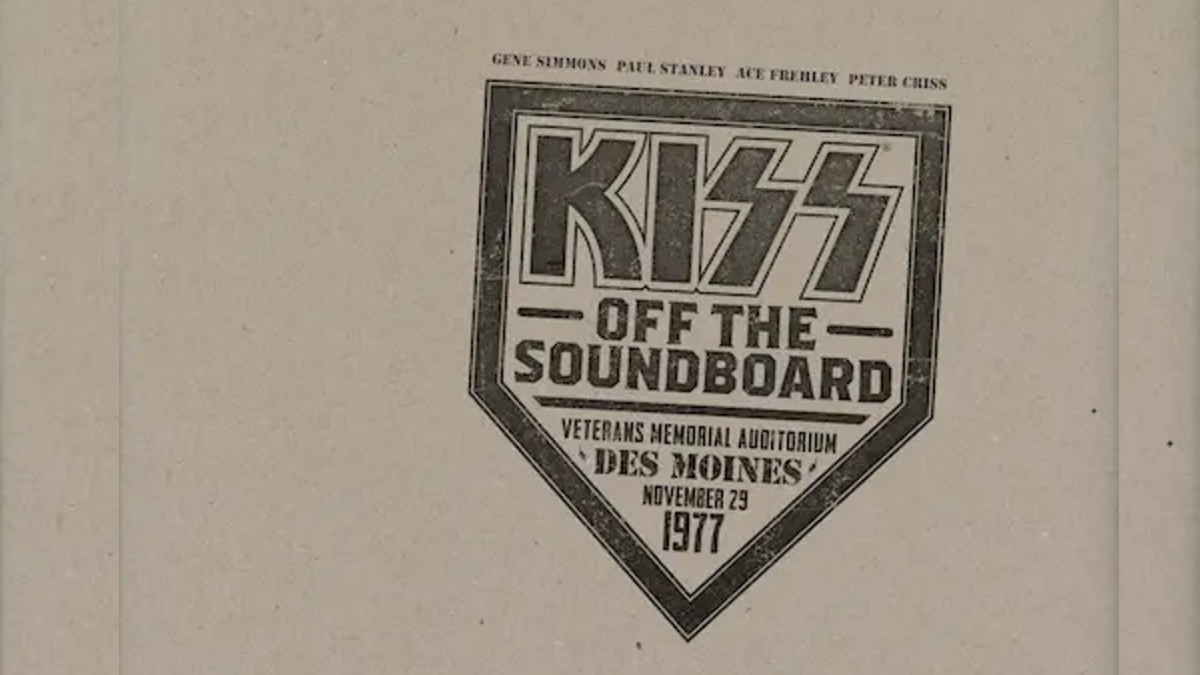 (hennemusic) KISS are streaming "Off The Soundboard: Live In Des Moines 1977", in sync with its release on September 9. The event saw KISS deliver a 17-song set of tracks from their first six studio albums - from 1974's self-titled debut to 1977's "Love Gun."

The package captures the group's original lineup of Paul Stanley, Gene Simmons, Ace Frehley and Peter Criss in performance on November 29, 1977 at the Iowa Veterans Memorial Auditorium as part of the band's Alive II tour.

"Off The Soundboard: Live In Des Moines 1977" is now available in multiple formats, including CD, 2LP, digital and streaming packages, with a limited edition 2LP set pressed on 180-gram purple vinyl available exclusively through the official KISS online store.

The set is the fourth and latest project in the series, following the release of a 2001 Tokyo concert, a 2004 show in Virginia Beach, VA, and a 1996 appearance at the UK's Monsters Of Rock festival at Donington Park.