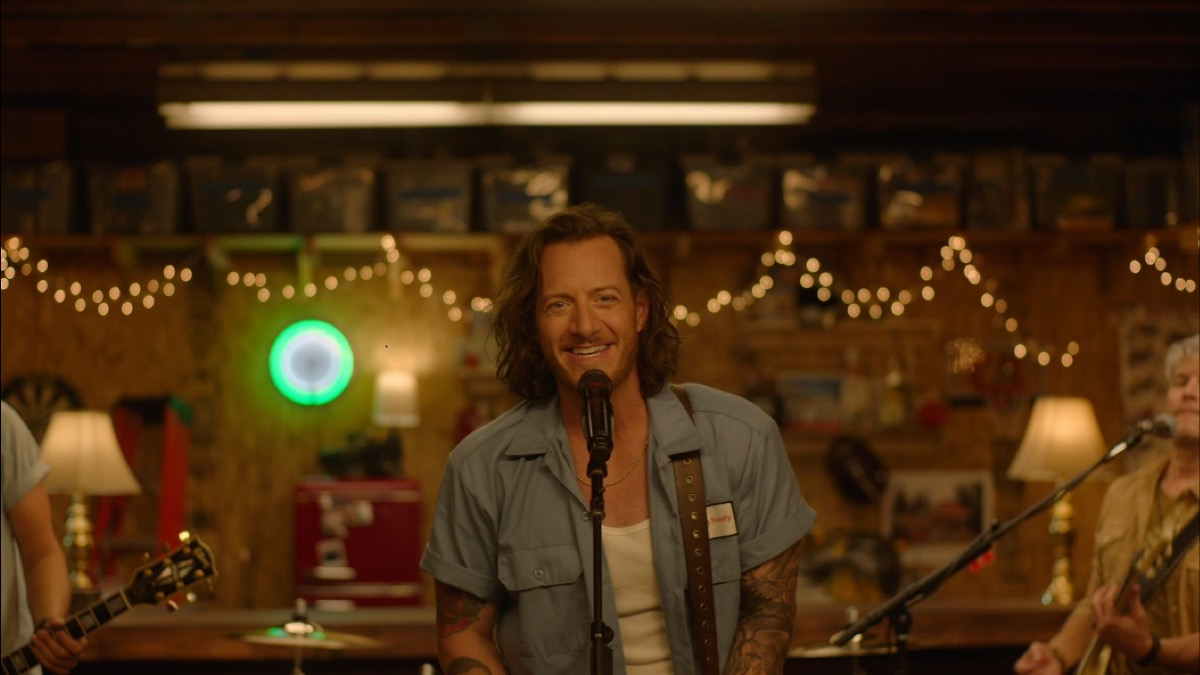 "Everybody Needs a Bar," co-written by Hubbard, Jordan Schmidt and Zachary Kale, offers up the idea that everyone needs a place where they can go to relax, meet friends, hear music or fall in love - a place that is welcoming no matter who you are.

Filmed in Nashville, Tennessee, "Everybody Needs A Bar" features the house of a local art director, who in years past worked with Tyler on previous videos and wanted to help with this video. The homeowner built the bar himself, spending several days turning his garage into a bar. "Everybody Needs A Bar" features actors and talent from the Nashville and Atlanta areas and many of them had actually been on set with Hubbard earlier in the day filming another video ("Baby Gets Her Lovin'," out next month). Hubbard had so much fun working with the group that he invited them all to stay for the next video shoot, which happened to be "Everybody Needs A Bar."

"Making the video for 'Everybody Needs A Bar' was an amazing experience," says Hubbard. "Everybody should have a place - their own version of a bar - to go where they feel a sense of welcoming and belonging. I think we were able to create that vibe in this video. And having all these actors with me for two videos made the process incredibly fun and I think in its own way told the story of the song."

Earlier this week, Hubbard also began his first tour as a solo artist on Keith Urban's "The Speed Of Now World Tour." Hubbard joined Urban in Mountainview, CA for his first show, and he gave the audience his classic high-energy, electric performance style, playing a set of his new music, which is definitely striking a chord with fans.

Tyler Hubbard To Perform On The Today Show

Tyler Hubbard Delivering New Music With Dancin' In The Country