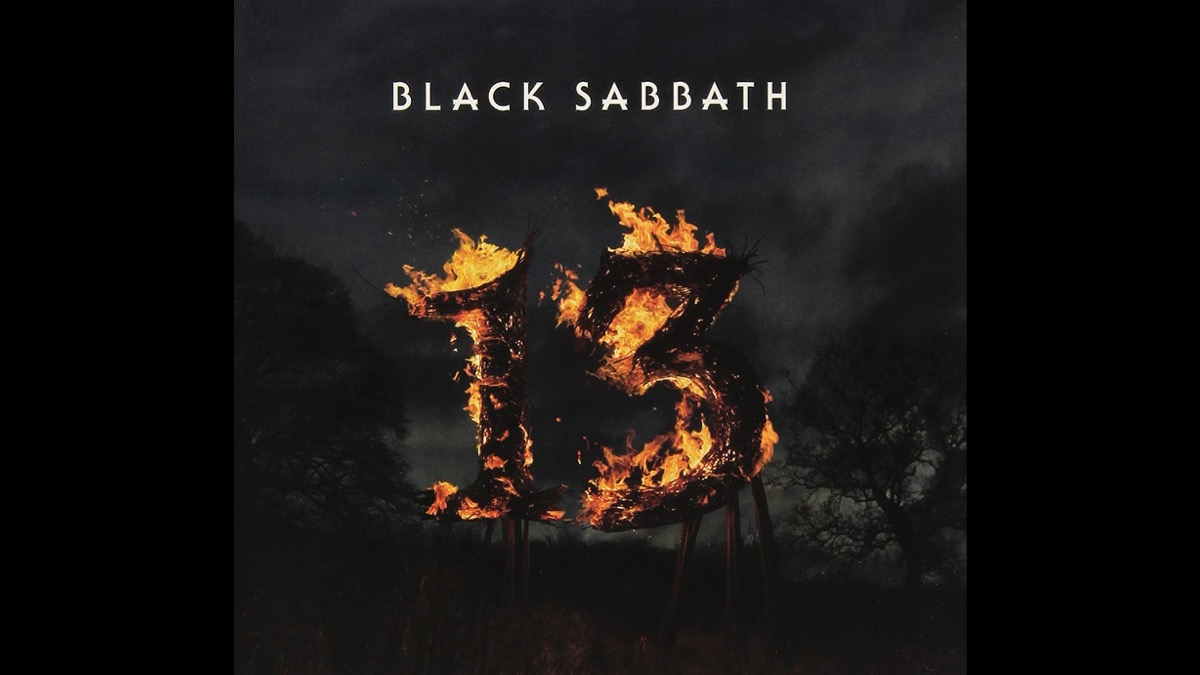 Ozzy Osbourne says that he does not view "13" as releasing being a Black Sabbath album, partially because it did not include the band's founding drummer Bill Ward.

"13", was released in 2013 and was the final studio effort the band recorded and released prior to their official retirement tour. Ozzy reflected on the record during an interview with Stereogum.

During the conversation, Ozzy shared his belief that Black Sabbath is done. "I would like to say it's completely done. I think it's time. The only thing I really regret, to be honest, is that Bill Ward didn't play on the album.

"But I'll say, ['13'] wasn't recorded the way Black Sabbath recorded records. We'd gone right back past the point where we took charge, back to when someone else had full control of our recording. Which we never did from 'Vol. 4' onwards."

He was asked if he felt good about where "13" left things and he responded, "Not really, because, to be perfectly honest, I didn't really get a charge from the album. Although Rick Rubin is a good friend of mine, I wasn't really... I was just singing. It was like stepping back in time, but it wasn't a glorious period.

"Though Geezer did a lot of lyric writing for me, which he's very, very good at. It wasn't an earth-shattering experience for me."